Tamil Nadu is set to be the first state to ban ‘conversion therapy’, a widely available procedure that hospitals as well as religious institutions offer to change the sexual orientation of LGBT people. 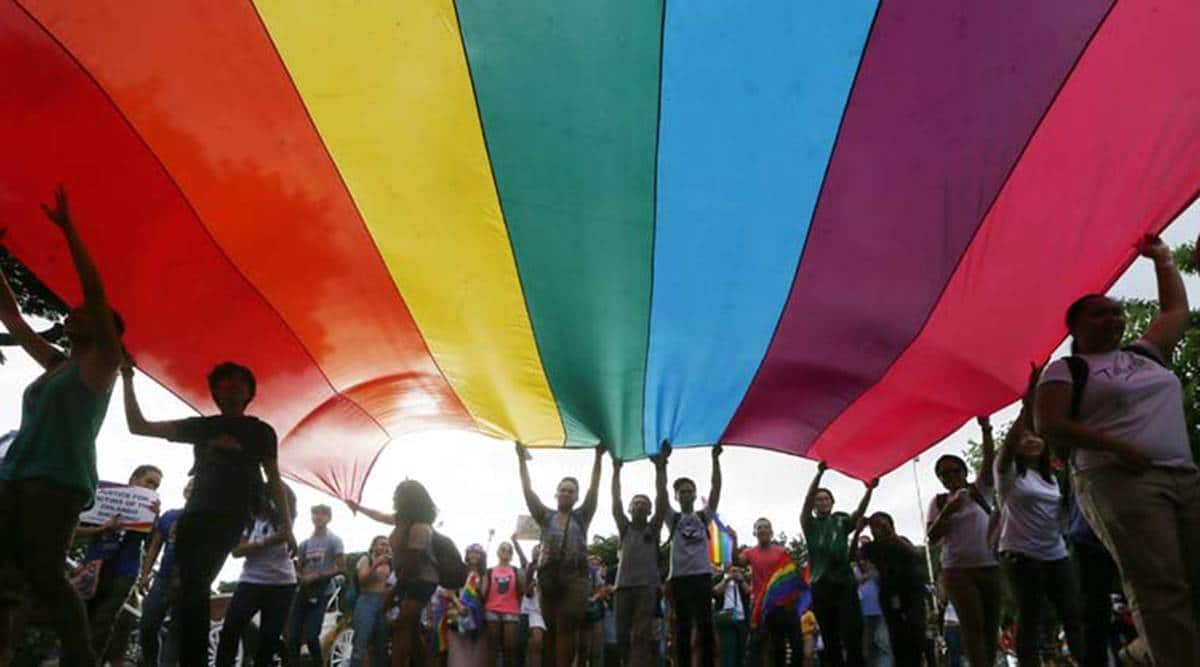 Underlining that sexual autonomy is an essential aspect of the right to privacy, the Madras High Court on Monday issued far-reaching guidelines aimed at mainstreaming LGBTIQA+ persons — from prohibiting attempts to “medically cure” persons belonging to the community to seeking changes in school and university curricula and recommending awareness programmes for judicial officers, police and prison officials.

The order was issued by Justice N Anand Venkatesh on a plea filed by a lesbian couple whose relationship was being opposed by their parents. After they fled their homes in Madurai to live in Chennai, families of the petitioners had filed missing person complaints with the police, eventually leading to the registration of two FIRs and the couple being interrogated. The petitioners had moved the Madras High Court seeking protection against police harassment and from any threat or danger to their safety and security.

Saying LGBTQIA+ persons are entitled to their privacy and “have a right to lead a dignified existence, which includes their choice of sexual orientation, gender identity, gender presentation, gender expression and choice of partner thereof”, the court said, “This right and the manner of its exercise are constitutionally protected under Article 21 of the Constitution.”

With the order prohibiting “any attempts to medically cure or change the sexual orientation of LGBTIQA+ people to heterosexual or the gender identity of transgender people to cisgender”, Tamil Nadu is set to be the first state to ban ‘conversion therapy’, a widely available procedure that hospitals as well as religious institutions offer to change the sexual orientation of LGBT people.

Issuing the order, the court said action, including withdrawal of licence to practice, should be taken against professionals involving themselves in any form or method of conversion therapy.

Justice Venkatesh said while issuing the order, “I have no hesitation in accepting that I too belong to the majority of commoners who are yet to comprehend homosexuality completely. Ignorance is no justification for normalising any form of discrimination. Therefore, I took upon myself the vested responsibility and the duty to deliver justice in all its forms and spirit, of cutting across personal prejudices and notions and setting forth to, at the least, educate myself lest my ignorance interfere with in guiding homosexuality and the LGBTQIA+ community towards social justice.”

The court added that government departments should implement the guidelines “in letter and spirit not for the sake of complying with a judicial fiat but to ensure that this society evolves, and the LGBTQIA+ community is not pushed out of the mainstream of the society.”

The court said if police, while inquiring into any missing persons complaint, finds that the case involves consenting adults belonging to the LGBTQIA+ community, they shall close the complaint without subjecting them to any harassment.

The guidelines issued by the court includes the use of Parent Teachers Association (PTA) in schools to sensitise parents on issues of the LGBTQIA+ community and gender nonconforming students; necessary amendments to be made in policies to include students belonging to the community in all spheres of school and college life; availability of gender-neutral restrooms; the option of change of name and gender on academic records for transgender persons; inclusion of ‘transgender’ in addition to M and F in the gender columns of application forms, competitive entrance exams, etc; appointment of counselors who are LGBTQIA+ inclusive, conducting awareness programmes for judicial officers and programmes for police and prison officials for protection from and prevention of offences against the LGBTQIA+ community.