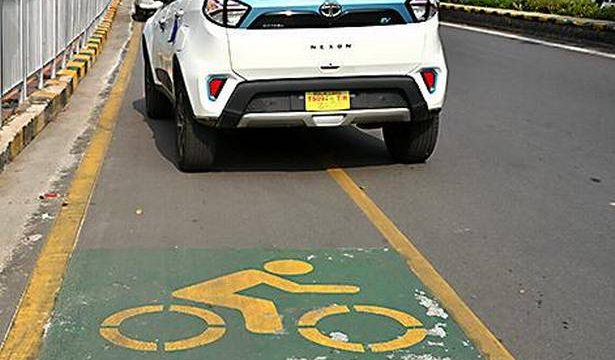 Urban infra for cycling is barely visible in the city

Hyderabad is among the 25 cities selected as Stage-1 finalist for the ‘India Cycles 4 Change’ challenge. While the list of finalists was to be released on February 19, the Institute for Transportation and Development Policy (ITDP) announced it on February 17. The announcement has been greeted with surprise as the urban infrastructure for cycling is scattered and barely visible in the city. The recent marking of a cycling lane around the 5-km peripheral road of Kasu Brahmananda Reddy Park is one bright spot.

When Principal Secretary of Municipal Administration and Urban Development Arvind Kumar tweeted about Hyderabad making it as a finalist in the challenge, a Twitter user asked: “Where are the cycle tracks in Hyderabad?”

“How does one reach the KBR Park cycling lane? Traffic in the rest of the city is difficult to navigate on a cycle,” said another citizen. The cycling challenge by Ministry of Housing and Urban Affairs is about “working with citizens and experts to implement low-cost interventions like pop-up lanes, traffic-calmed streets, community cycle rental schemes, and cycle-training programs. In the longer term, the Smart Cities Mission encourages cities to convert temporary interventions into permanent”. Hyderabad has had a love-hate relationship with cycling. Two years ago, the then Governor E.S.L. Narasimhan, Minister K.T. Rama and other top officials cycled from Khairatabad to Raj Bhavan after flagging off the Metro for Ameerpet to L.B. Nagar stretch. But infrastructure for cycling has not improved. The one short dedicated cycling lane near Biodiversity Park has been dug up for pipeline work and has not been restored. While the green cycling lane markings are in evidence near KBR Park, the lane is transformed into a single-lane car parking space for walkers. Hyderabad will have time till May 31 for submission of Stage-II implementation report about the India Cycles 4 Change challenge. 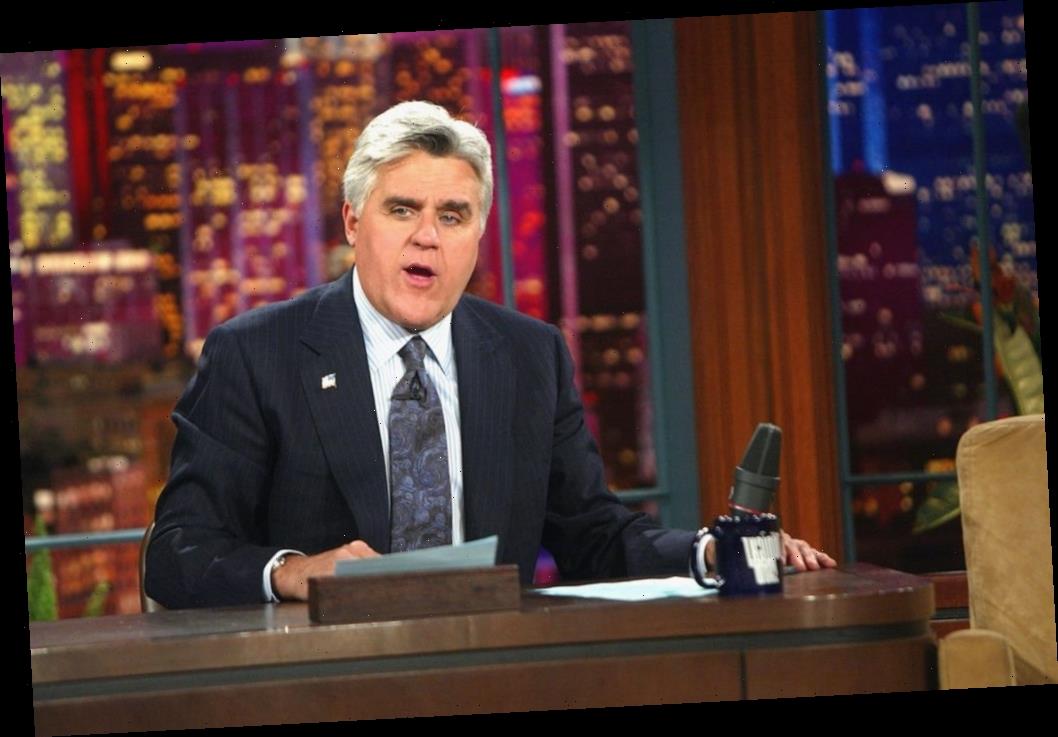