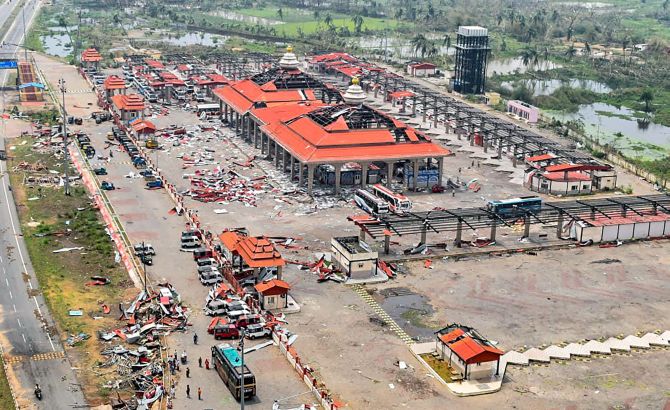 Announcing a relief package for those affected by the calamity, Chief Minister Naveen Patnaik said all families in Puri and in those parts of Khurda, which had been ‘extremely severely affected’ in the storm, will get 50 kg of rice, Rs 2,000 in cash and polythene sheets, if covered under the Food Security Act (FSA).

For the rest of Khurda district — categorised as ‘severely’ affected — the FSA families will get a month’s quota of rice, Rs 1,000 in cash and polythene sheets, he added. 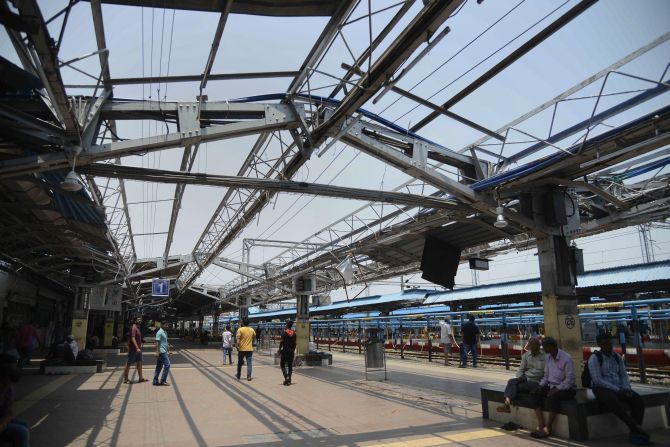 Those living in the ‘moderately-affected’ districts of Cuttack, Kendrapara and Jagatsinghpur will be eligible for a month’s quota of rice and Rs 500 in cash, Patnaik said. Talking to reporters in Bhubaneswar, Patnaik claimed that water supply had been restored in 70 per cent areas of the worst-hit Puri town and 40 per cent of the places in the state capital.

“I am hoping that water supply will be fully restored in Bhubaneswar shortly and at least in 90 per cent areas of Puri town by this evening,” the Biju Janata Dal chief, who is seeking a fifth term in office, said. 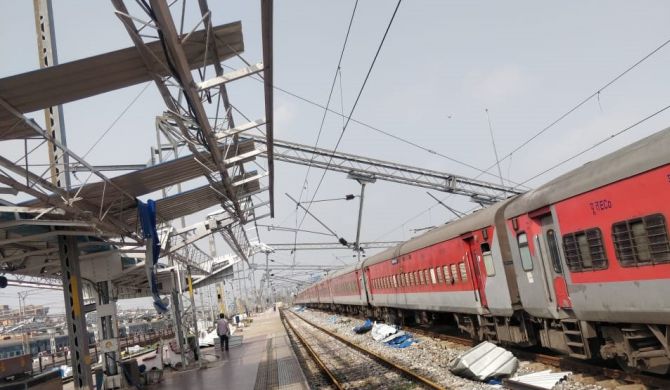 “The government has made arrangements to provide cooked food for free over the next 15 days. We will also take up tree plantation on a mission mode,” he added.

The chief minister, however, could not give the details on the status of the ongoing work for power restoration in the affected areas.

“We have to be very careful to avoid accidental electrocution,” he said, when asked if power supply will be restored in the capital city, which continued without electricity for the third day on Sunday. 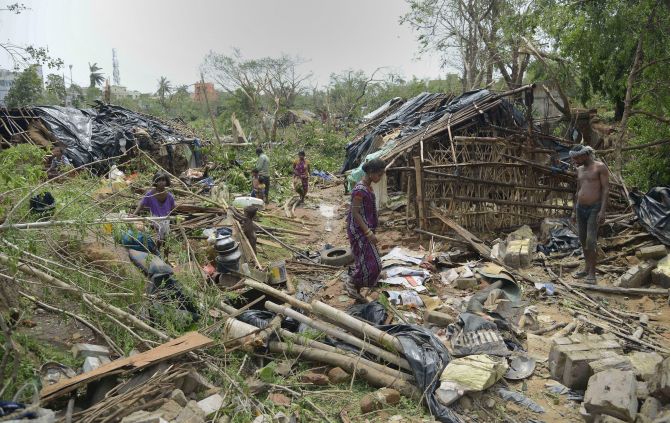 According to state Chief Secretary A P Padhi, 21 of the 29 deaths were registered in the pilgrim town of Puri, where the storm made a landfall on Friday, flattening fragile houses, uprooting scores of trees, electric poles and mobile towers.

The government had mounted a massive restoration work across 10,000 villages and 52 urban areas ravaged by the storm, affecting nearly one crore people, he said. 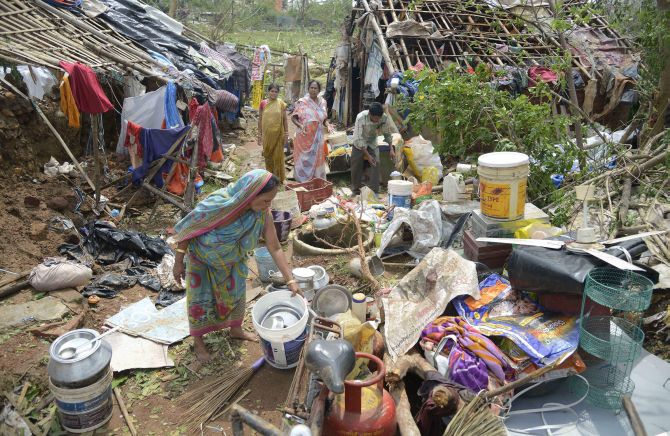 The ‘extremely severe’ cyclonic storm, one of the ‘rarest of rare’, unleashed copious rain and windstorm that gusted up to 240 kmph on Friday, blowing away thatched houses and swamping towns and villages, before weakening and entering West Bengal.

Asserting that efforts were on to restore electricity in the affected areas, Energy Secretary Hemant Sharma said the power infrastructure was severely damaged in Puri, Khurda, Ganjam, Jagatsinghpur, Kendrapara and Balasore districts during the cyclone. 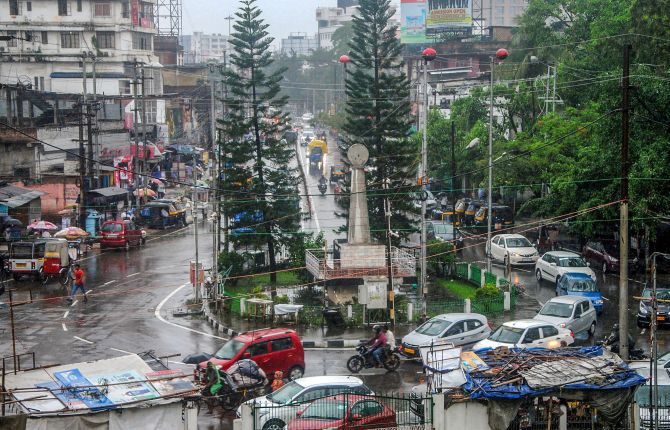 According to a state government official, Prime Minister Narendra Modi is likely to visit Odisha to review the situation. Modi spoke to Patnaik on Saturday and assured continuous support from the Centre for the rehabilitation work.

#CobraFirstLook: Chiyaan Vikram once again proves he is the master of disguise | Bollywood Life

Oscar-winning composer AR Rahman: Turning producer for me is like being born again | Bollywood Life
We and our partners use cookies on this site to improve our service, perform analytics, personalize advertising, measure advertising performance, and remember website preferences.Ok