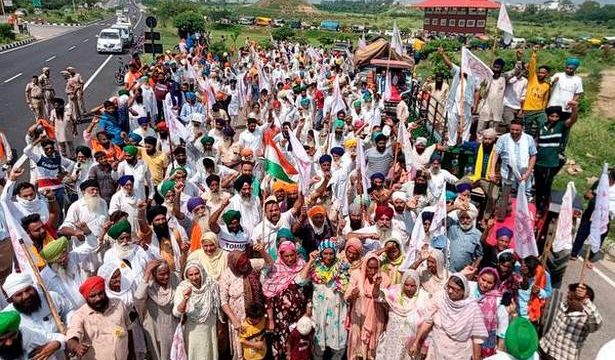 The table depicts the share of HHs that were aware of MSP but did not sell to govt. agencies due to unavailability of infrastructure (procurement agency not available/no local purchaser). The share was significantly high across crops.

Better prices as a reason

The table depicts the share of HHs that were aware of MSP but did not sell to govt. agencies as they received better prices than the MSP in other markets. The share of such households dropped to negligible levels in 2019.

In 9 of the 12 crops analysed, none of the HHs said that better prices were the reason not to sell to government agencies in 2019.

One of the chief aims of The Farmers’ Produce Trade and Commerce (Promotion and Facilitation) Act, 2020 is to unshackle farmers from notified markets. However, 2019 survey data show that most farmers were already selling their produce to private traders. Also, a majority of them were unaware of the MSP programme.