A native of Murshidabad in West Bengal, Khatun scored A+ grades in all subjects including Malayalam. Also, she is the first and only student to secure all A+ grades in the history of NGO Quarters Government HSS in Kozhikode district in Kerala. 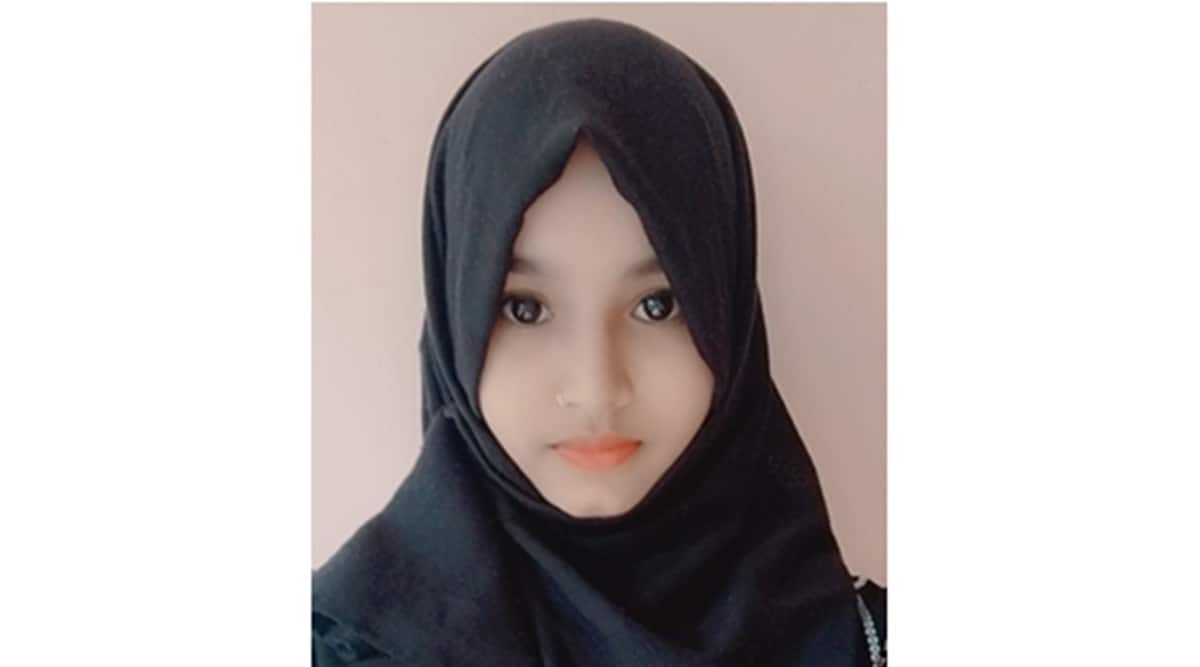 When the results of the Secondary School Leaving Certificate (SSLC) or class 10 exams in Kerala was announced this year, nearly 30 per cent of the students secured A+ grades. So a student getting all A+ grades is no surprise at all. However, the achievement of Rokshat Khatun stands out.

A native of Murshidabad in West Bengal, Khatun scored A+ grades in all subjects including Malayalam. Also, she is the first and only student to secure all A+ grades in the history of NGO Quarters Government HSS in Kozhikode district in Kerala.

“I am so happy that I got all A+ grades. I had not expected it,” says Khatun.

Her family had shifted to Kerala 12 years ago from West Bengal in search of better work and living conditions. The family is now settled at CH Housing Colony in Chevarambalam of Kozhikode. Khatun’s father Rofiq SK is an industrial worker and her mother, Jhuma Bibi, works as a maid to support the family.

“I had studied in Bengal till Class 1. Then we shifted here. At first it was difficult to grasp Malayalam. But speaking in Malayalam with friends helped me a lot. Also, I started afresh in school here. Hence I could get good grades even though the teaching mode is Malayalam medium. As I picked to speak fluently, reading and writing became a lot easier,” she adds.

Khatun says her teachers helped her a lot. “They worked hard to teach me the letters. Hindi is my favourite subject”.

Her sister Najiya Khatun, who just completed her Plus Two, was also a student at the same school and had scored nine A+ grades in SSLC two years ago. Though both the sisters are fluent in Malayalam, Rofiq and Jhuma still struggle to speak the language.

“I am over the moon that Rokshat got this grade. I had expected it as she has worked so hard. She studies late into the night and again wakes up early in the morning to continue her studies,” a proud Bibi says.

“My husband and I always tell them that their only job is to study and not to worry about money or anything. We are here for that. They can choose what to do later in life. No matter what, we will support them,” she adds.

“We had to struggle a lot in the earlier days when we came here. We didn’t know the language and didn’t know how to get children admitted to a school. We shifted here as we had to clear some debts. But, with the help of everyone, we could find work and provide for the family. The debts have been cleared and we are now building a small house back in our village”.

“For some years, we taught them at home and later one of our neighbours helped in enrolling them at the school. Since then, both our daughters have been studying in that school. All the teachers there are so good and kind towards us,” Bibi further says.

“Rokshat is a bright student. She was enrolled in Class 1 here at first. She was around seven years old then. Considering her age and mental ability, we put her through a test and gave double promotion to Class 4 the next year. Her sister was also given double promotion after the test,” says Suresh, a teacher at the NGO Quarters GHSS.

“She is very smart. Both the sisters are. They picked up the language very fast. Rokshat is also very active in extracurricular activities including dancing, drawing. She has represented the school in sub district youth festival in Hindi poem recitation and elocution,” he adds.

Khatun aspires to become a bank employee after completing her studies. She now looks forward to joining Commerce stream for Plus Two studies in the same school in order to accomplish the dream.