Death toll in Bihar floods climbed to 92 on Friday with 14 more casualties reported from different marooned areas of the state in the past 24 hours.

The relief and rehabilitation measures were running in full swing with Chief Minister Nitish Kumar launching a drive under which over Rs 180 crore were disbursed among affected people through direct cash transfer.

According to the state disaster management department, the death toll which stood at 78 on the previous day included 27 casualties in Sitamarhi, the district worst affected by the flash floods which hit the state in the wake of torrential rainfall in catchment areas of Nepal last week. 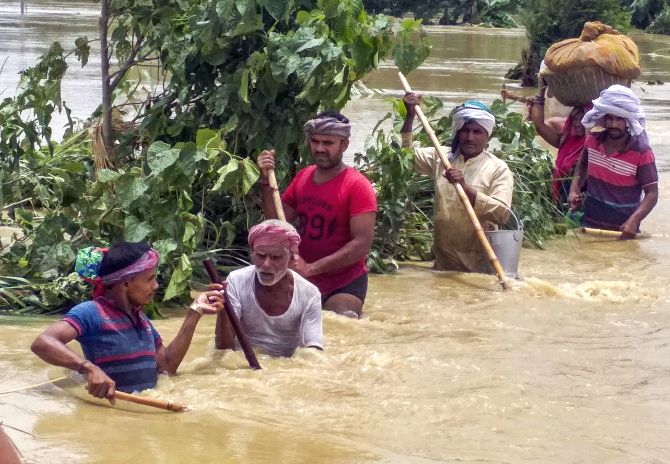 Significant number of casualties have also been reported from districts like Araria, Madhubani, Purnea, Sheohar and Darbhanga.

Altogether 66.76 lakh people, spread over 12 districts of the state, have been hit by the calamity, the department said. 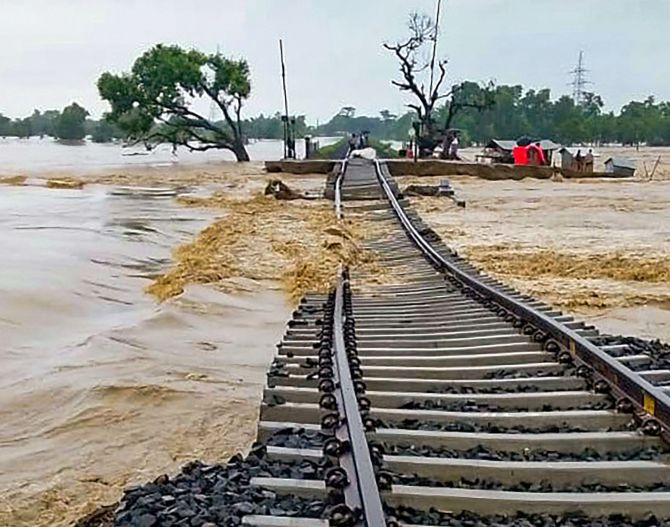 Meanwhile, the chief minister kicked off the program for providing aid to flood victims under the Public Financial Management System, by the click of a mouse at the CM’s secretariat, whereby Rs 181.39 crore were transferred directly into the accounts of 3.02 lakh families in the initial phase. 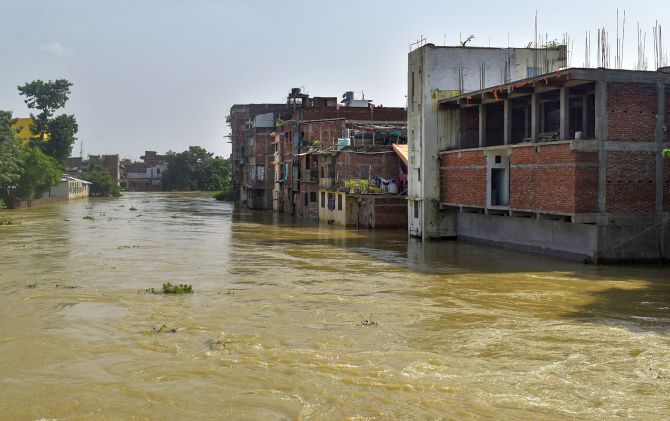 Numbers counting, govt has its task cut out; how to keep returning workers quarantined
World News