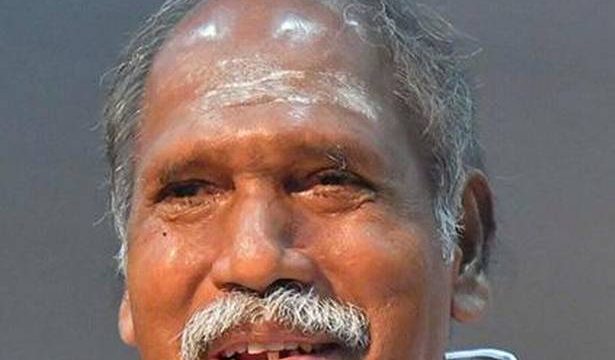 The government has started clearing the decks for setting up Private Universities in Puducherry.

The cabinet meeting, chaired by Chief Minister N Rangasamy on Thursday night, held a detailed discussion on bringing a legislation enabling the government to provide clearance for setting up private universities.

“A detailed discussion was held at the cabinet meeting. Once the cabinet decision gets its approval from the Lt Governor, a Bill will be introduced in the next Assembly session paving way for establishing private universities in the UT,” a highly-placed source told The Hindu.

It is a long process, he said, adding even after the legislation got the Assembly nod, it has to be placed before the Centre for Presidential assent.

In another significant development, the cabinet decided to set up a Higher Education Council to promote and coordinate higher education, the source said.

The cabinet also decided to take back 50 acres of land given to Jawaharlal Institute of Postgraduate Medical Education and Research for establishing a super speciality multi-organ transplant centre at Sederapet.

In 2019, the then Congress government decided to provide 50 acres to JIPMER from the 303 hecatres of land acquired in 2006 for setting up a special economic zone in the revenue districts of Sederapet and Karasur.

The economic zone project did not take off and the land remained idle.

At Thursday’s cabinet meeting, the government decided to take back the land as no work for the hospital took place in the last two years.

The Chief Minister at the meeting, according to the source, said if JIPMER was keen on the multi-speciality hospital project, government was willing to give around 55 acre of land belonging to the now defunct Anglo French Textiles in Pattanur. The land is close to JIPMER also, the source said.

According to the source, the government wanted the 50 acres of land at Sederapet to be vested with Pondicherry Industrial Promotion Development and Investment Corporation Limited. The land could be utilised for industrial activity, he said.