Delhi airport may soon segregate the baggage belts, customs area and the pick-and-drop point outside the arrival terminal for passengers flying in from the 12 countries that have reported the maximum cases of the novel coronavirus so far, reinforcing measures put in place to tackle the outbreak.

The 12 countries are China, South Korea, Japan, Iran, Italy, Singapore, Thailand, Malaysia, Hong Kong, Vietnam, Nepal and Indonesia. On January 17, airport and medical staff started screening passengers arriving from China, whose city of Wuhan has emerged as the epicentre of the coronavirus outbreak. The list gradually expanded to 12.

The health minister was not available for a comment.

A spokespersons of the Delhi International Airport Limited said that all the inbound passengers were being screened as per protocol. “DIAL is already following GoI guidelines for medical screening of all passengers arriving on International flights, in line with the APHO requirements. The new guidelines are being discussed with all the stakeholders and a trial run of the same will taken up very soon,” the spokesperson said.

An official at the airport said since passengers arriving from the 12 countries are more likely to be carrying the virus than those flying in from other points of origin, separate immigration counters had been set up for them.

“While all the international passengers are being checked in pre-immigration area, people coming from these 12 countries are being checked as soon as they exit the aero-bridges to minimise the risk of its spread. But once cleared by the immigration, passengers from these 12 countries are getting mixed with the other passengers. The segregation of baggage belt, a makeshift arrangement in the customs area (green channel) and isolating their pick- and-drop points outside the terminal will help us keep them separate,” the official added.

Anyone detected with symptoms of the coronavirus at the airport is being sent directly to hospitals. So far, 24 people have been sent to hospitals directly from Delhi airport, officials said. 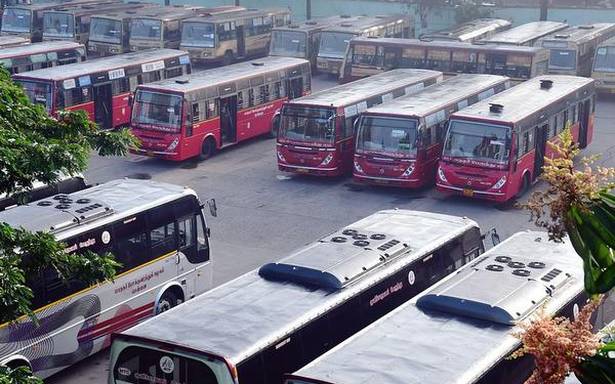 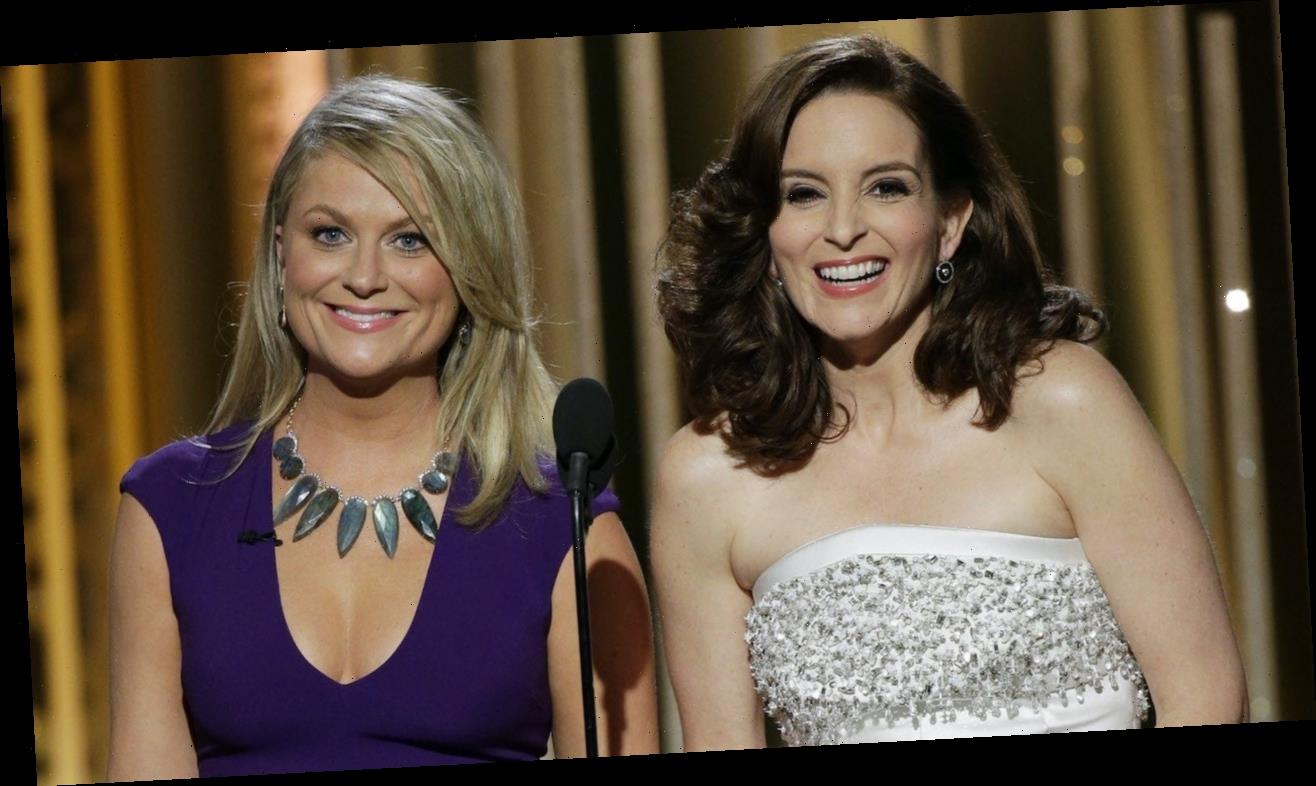 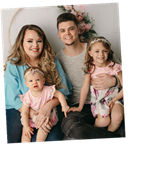 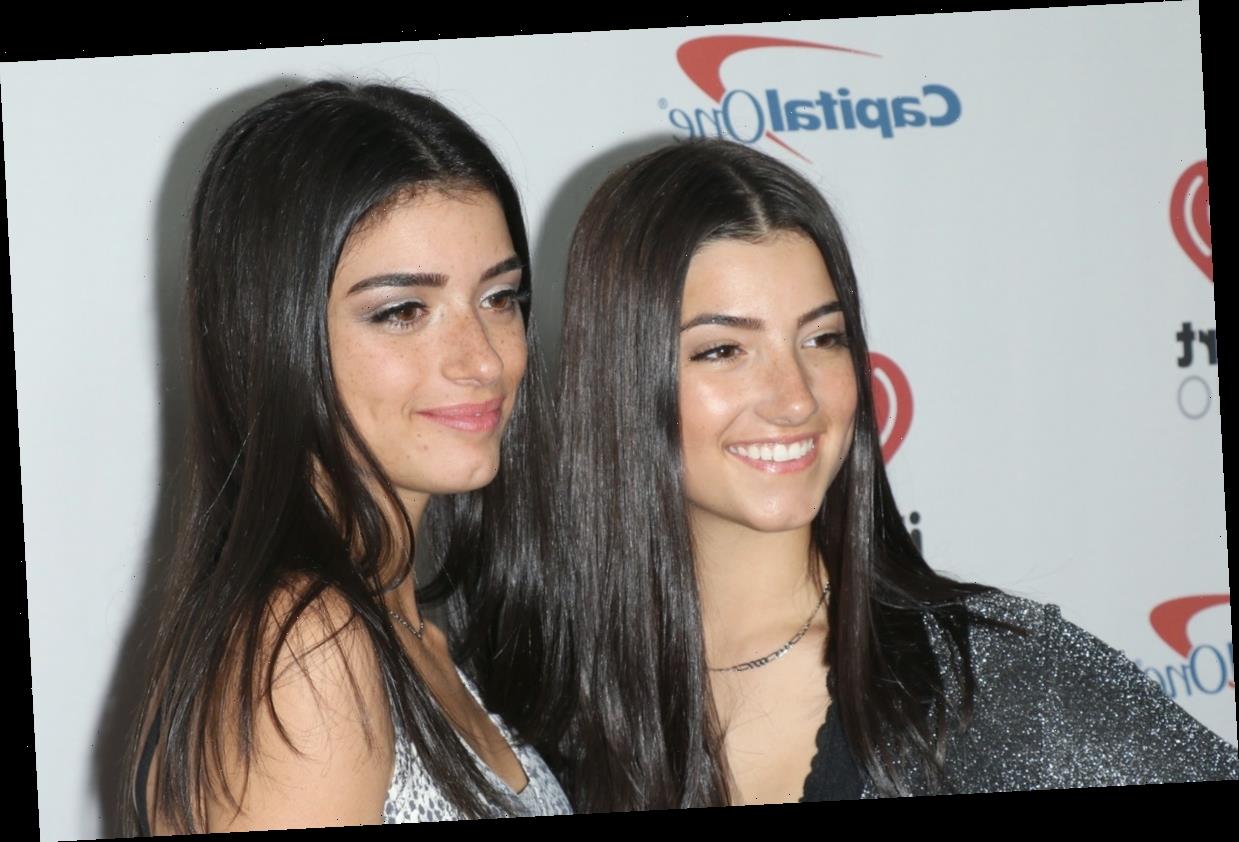