Ever since West Bengal Chief Minister Mamata Banerjee spoke out angrily against the Centre in a meeting held by the Prime Minister, officials say it has become a matter of interest what will be said between the Centre and West Bengal at these meetings. 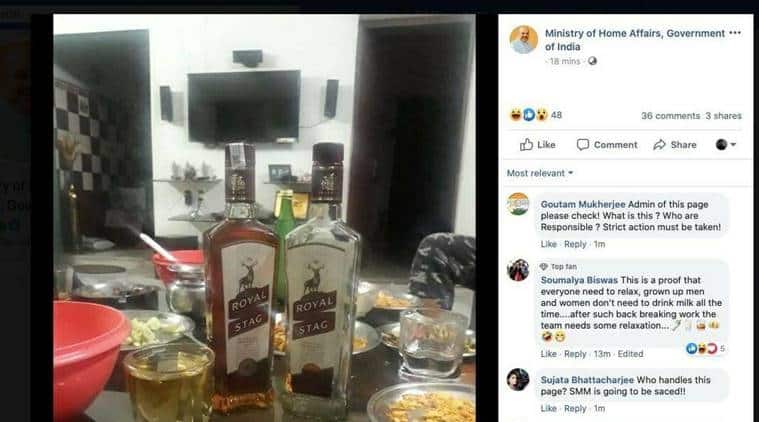 An erroneous post on the Facebook page of Ministry of Home Affairs on Thursday became cause for a good laugh on social media even as the top officers expressed concern. While posting pictures of relief work being carried by the NDRF in West Bengal after Cyclone Amphan, a picture of a table full of snacks and two bottles of Royal Stag whisky was posted. As social media burst out laughing, the person responsible for the post, a contractual employee, was made to apologise for the “inadvertent error”. 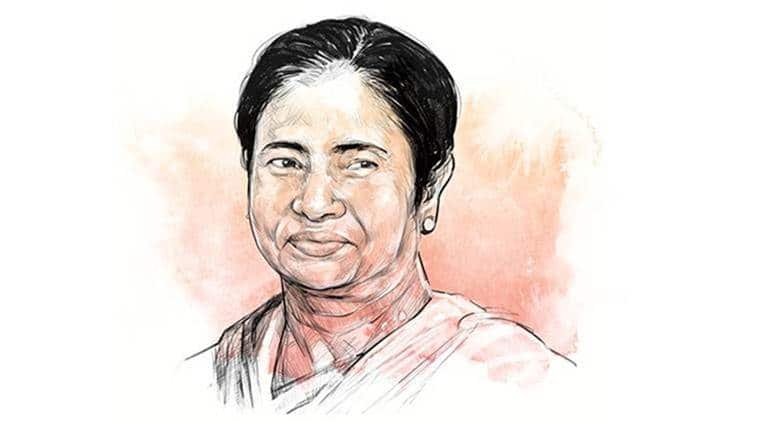 Cabinet Secretary Rajiv Gauba’s video conference on Thursday was attended by chief secretaries from all states and municipal commissioners from 30 cities across states, bar one: West Bengal. Ever since West Bengal Chief Minister Mamata Banerjee spoke out angrily against the Centre in a meeting held by the Prime Minister, officials say it has become a matter of interest what will be said between the Centre and West Bengal at these meetings. On Thursday, West Bengal did not have the Chief Secretary or the Municipal Commissioner of Kolkata present. The one representative said he was making notes and everything would be duly communicated.

Although the Election Commission has postponed the Rajya Sabha elections, the 37 members elected unopposed have been waiting to take oath. The Rajya Sabha secretariat has finally scheduled two dates — June 4 and June 5 — for them to take oath. But they may have more hurdles due to the confusion over protocols for air/train travel in many states. So these dates could be changed again. However, the elected MPs would be given an option to come and take oath in the first two weeks of June. They would also have the option of taking oath when the House sits in session. All 37 can avail all entitlements as MPs but they need to take oath for attending House proceedings.

Singapore shows how to conduct elections during pandemic
India News

Why Tata, Adani, Essar are upset with the Gujarat govt

Will govt’s move to limit use of herbicide glyphosate hit India’s food security?

Hulu Renews ‘Ramy’ for a Third Season
We and our partners use cookies on this site to improve our service, perform analytics, personalize advertising, measure advertising performance, and remember website preferences.Ok