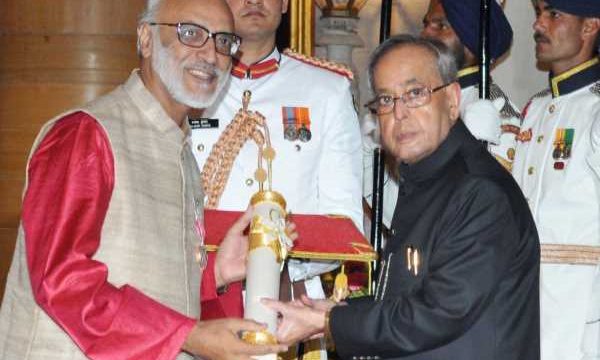 Where do the four members of the Supreme Court appointed panel to interface with farmers stand on the Modi government’s farm laws?

Even before the ink could dry on the Supreme Court of India’s order of Tuesday naming Ashok Gulati, Anil Ghanwat, Dr P K Joshi and Bhupinder Singh Mann as four members of a committee that will resolve the farmers’ protest against the Narendra Damodardas Modi government’s three agriculture-related laws, the protesting farmers groups have called into question their appointment.

Farmer leaders point out that the committee members have been vocal supporters of the farm laws and have in the past expressed support for their implementation. They have written articles and spoken at various seminars in defence of the legislation opposed by the farmers, they say.

A well-known agriculture economist and former chairman of the Commission for Agricultural Costs and Prices.

Currently, he is Infosys Chair professor for agriculture at the Indian Council for Research on International Economic Relations. He is also on the central board of directors at the Rserve Bank of India, the National Bank for Agriculture and Rural Development and commodity exchange NCDEX. He has written 15 books on Indian and Asian agriculture, besides several research papers.

When the three farm laws were passed in Parliament, Gulati hailed it as the ‘1991 moment of liberalisation’ for the Indian farming sector.

‘A massive misinformation campaign was launched, saying that these laws are a sell-out to corporate houses, will abolish the MSP system, dismantle APMC mandis, and even capture farmers’ lands,’ Gulati wrote in the Indian Express.

‘Nothing can be further from the truth. Neither do the laws say anything about it, nor is the MSP/APMC system going to disappear with these laws,’ he argued.

Gulati declared that India’s farm sector will flourish under the new laws just like poultry, milk and fisheries do in the absence of government intervention and MSP.

In an interview to this correspondent in July 2018, following the Modi government hiking the MSP for kharif crops, a move he had criticised, Gulati had then said, “This government has no idea of economics, they are just announcing what comes to their mind.” 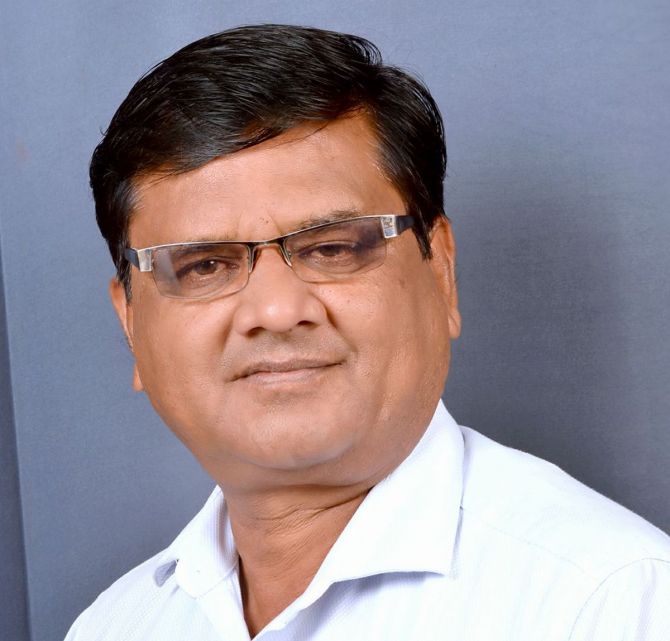 President of the Shetkari Sanghatana, a farmer’s organisation in Maharashtra founded by the late Sharad Joshi, Ghanwat has stated that the Centre must not withdraw the three agri laws, but should make amendments in keeping with the demands made by the farmers.

In his opinion, ‘The government must allow the states to decide about APMCs and contract farming.’

‘The Centre can provide a framework of guiding principles by making a Model Act,’ Ghanwat had said.

He also warned the Modi government that if it withdrew the laws under pressure from the farmers, then no government in future would dare to introduce agri reforms. 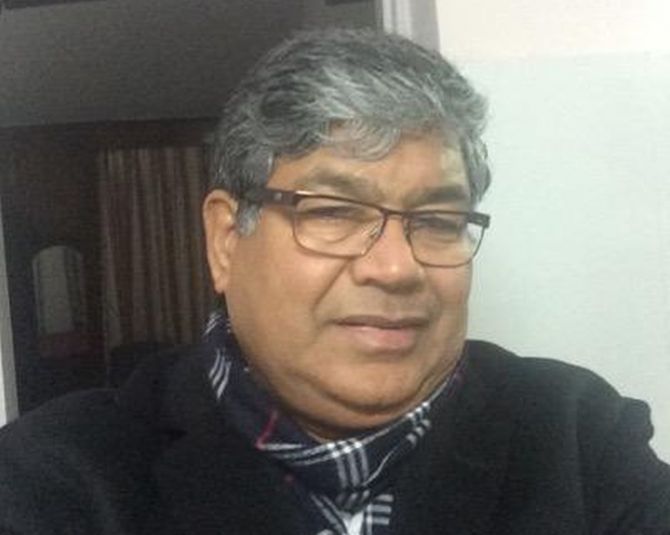 Like his fellow panelists, he has been a vocal supporter of the Modi government’s farm laws.

He has given the example of the Abhinav Farmers Club — a cooperative of 850 farmers in Maharashtra which sells directly to markets, specially to big retailers and hotels.

He has cited other examples in his articles where farmers neither depend on MSP or APMC markets like Nammakal district in Tamil Nadu.

According to Dr Joshi, a few years ago, there were only 10,000 birds for poultry farming in Nammakal. Today, Nammakal produces 30 million eggs every day.

Repealing the farm laws, he has argued, means the continuation of ‘business as usual’ where farmers produce only those commodities that they have been producing for ages.

‘Reforms in the agriculture sector require the support of farmers, state governments, private sector and all connected stakeholders to bring the desired results,’ Dr Joshi has written. ‘We only wish that the present opportunity is not wasted.’ When farmers were protesting against the farm laws on the borders of Delhi, Mann, president of the Bharatiya Kisan Union, met Agriculture Minister Narendra Singh Tomar to support the laws.

He formed a farmers group to support the Modi government under the banner of the All-India Kisan Coordination Committee, which was founded by the late Sharad Joshi.

A former Rajya Sabha member, Mann, however, came up with the caveat that the Modi government give a written guarantee on MSP, which the prime minister has often said his government will not abolish after the implementation of these new farm laws.

Mann also wants judicial recourse in the farm laws and a level playing field between private and State-run market forces.