Ministry of Defence said that the DRDO's facility Defence Laboratory Jodhpur (DLJ) has indigenously developed the three variants of this critical technology. 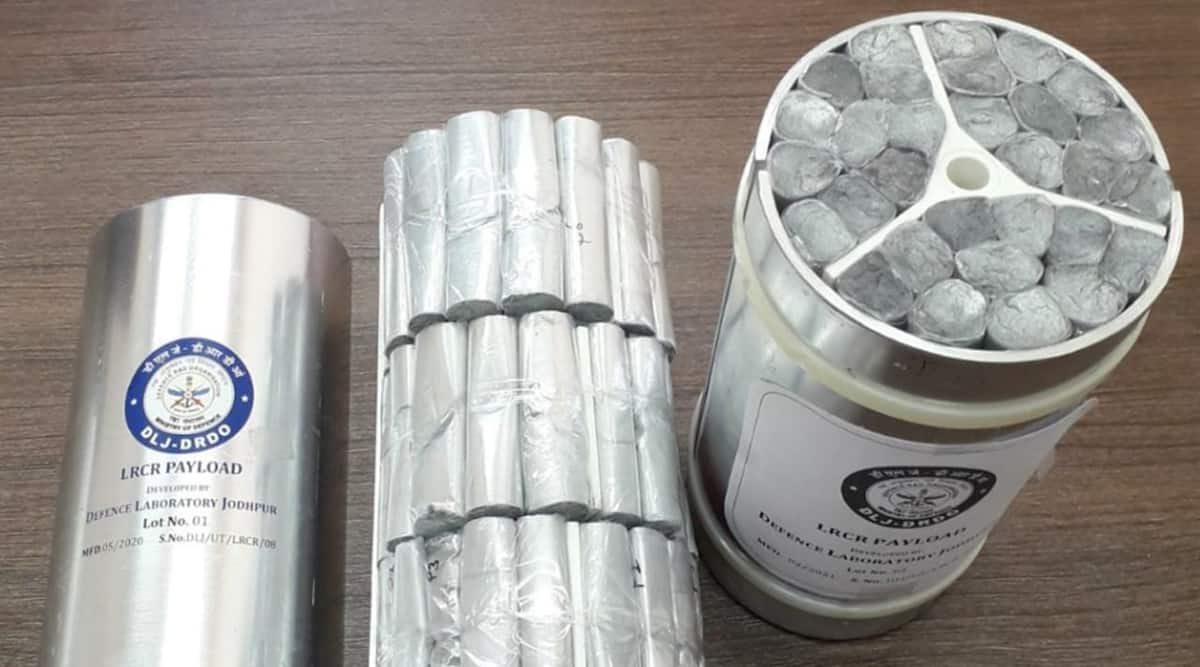 The Defence Research and Development Organisation (DRDO) has developed three variants of the ‘Chaff rocket’ for the protection of naval ships from guided-missile attacks of the adversary. A Chaff rocket is primarily a mechanism which when fired acts as decoys to deflect the guiding mechanism of the enemy missiles.

Chaff is an electronic countermeasure technology used across the militaries worldwide to protect naval ships or other sensitive targets from enemy’s radar and Radio Frequency (RF) guiding mechanisms of the missile. The Chaff rockets deployed in the air reflect as multiple targets for the missile guidance systems and deflecting adversary missiles thus protecting their own assets, in this case- Naval warships.

The MoD press statement on Monday said, “The DRDO has gained the expertise to meet the futuristic threats from adversaries. The technology is being given to the industry for production in large quantities. Defence Minister Rajnath Singh has congratulated DRDO, Indian Navy and Industry for the achievement. Secretary Department of Defence R&D & Chairman DRDO Dr G Satheesh Reddy appreciated the efforts of the teams involved in the indigenous development of this vital technology to safeguard Indian Naval Ships. Vice Chief of Naval Staff Vice Admiral G Ashok Kumar has applauded DRDO efforts in developing strategically important technology indigenously in a short span and cleared for bulk production. The successful development of Advanced Chaff Technology by DLJ is another step towards Atmanirbhar Bharat.”