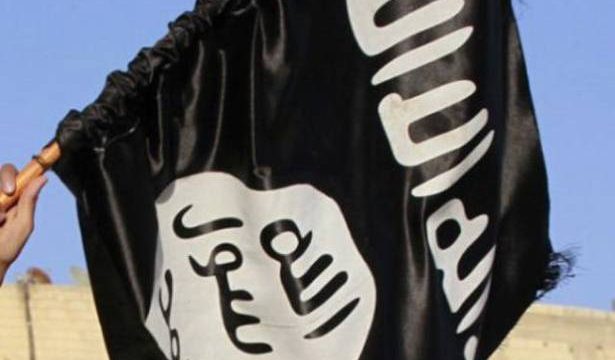 Mohsin Sayyed (32) and Rizwan Ahmed (25) had pleaded guilty to the charges of joining the ISIS and indoctrinating youngsters.

Special judge AT Wankhede had earlier this week accepted the guilty plea and convicted them under the Unlawful Activities (Prevention) Act for conspiracy and being a member of/supporting a banned terrorist organization.

They were also convicted for criminal conspiracy under the Indian Penal Code.

The court on Friday sentenced them to eight years in jail, and imposed a fine of ₹35,000 on each of them.

The jail term undergone by the two since their arrest in 2016 shall be set off against their sentence, the court said.

Sayyed and Ahmed, in jail since their arrest, had approached the special court last month and sought to plead guilty.

As per the National Investigation Agency (NIA), four men from Mumbai’s Malvani area had left home to join the Islamic State of Iraq and Syria (ISIS) after being indoctrinated by the two accused.

Sayyed and Ahmed instigated, intimidated and influenced vulnerable Muslim men from the locality and compelled them to join the terror outfit, the NIA had alleged.

In their application filed last month, the duo claimed that they themselves had been influenced by propaganda videos. They had now realized their mistake and were remorseful, the plea added.