When asked for recommendations and inputs on the proposed law, only Madhya Pradesh, Tripura, Goa and Himachal Pradesh had responded initially. “Now 10 others have sent their inputs and we will study the recommendations of all 14 states,” he said. 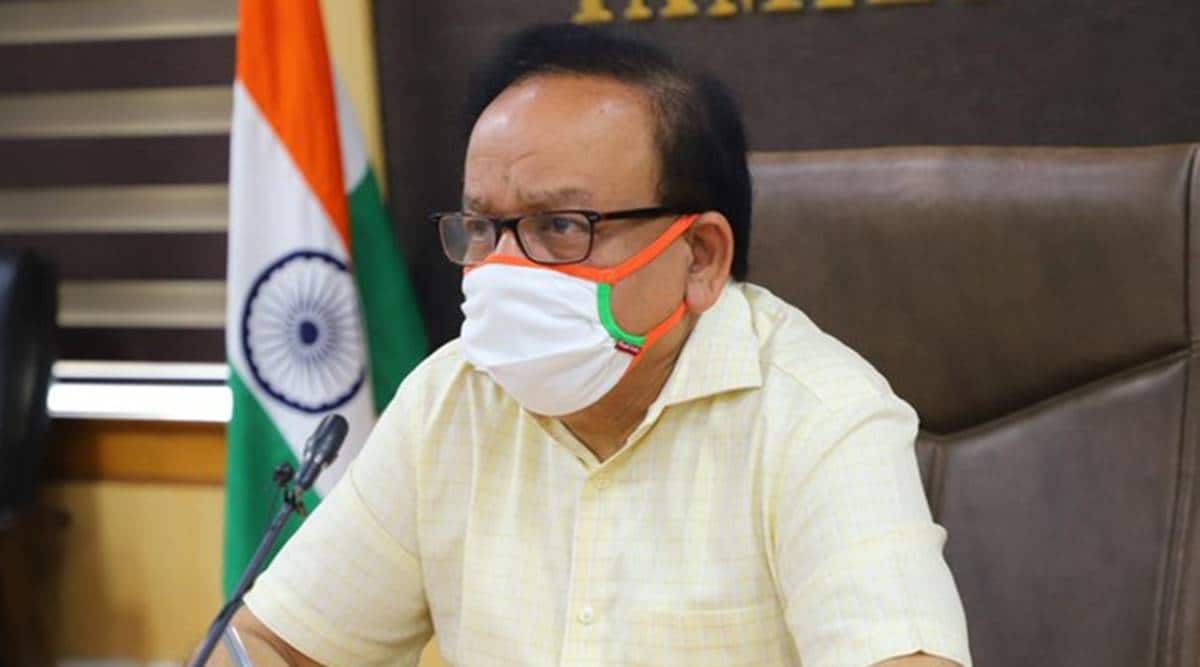 The Union government is in the process of formulating a National Public Health Act, Union Health Minister Dr Harsh Vardhan said on Saturday while responding to issues raised by Opposition members on expanding the scope of Epidemic Diseases (Amendment) Bill, 2020.

The Bill was tabled and passed unanimously in Rajya Sabha.

In his reply, Vardhan said the proposed national health law will cover many concerns expressed by Opposition members.

When asked for recommendations and inputs on the proposed law, only Madhya Pradesh, Tripura, Goa and Himachal Pradesh had responded initially. “Now 10 others have sent their inputs and we will study the recommendations of all 14 states,” he said.

The minister said: “We find ourselves in an extraordinary situation with the pandemic. There has been a lot of misunderstanding regarding the virus and a lot of stigma and discrimination, especially against doctors, nurses and frontline health workers. There have been cases when medical staff reached home after battling Covid-19 through the day and were not allowed to enter their housing societies. This significantly reduced the morale of healthcare workers.

“We decided to take proactive action and brought in an ordinance on April 22, making grievance or violence towards frontline workers a non-bailable cognizable offence,” he said.

Senior Congress leader Anand Sharma said that the protection should have been extended to all allied services, including the police and defence staff.

“We urge you to set up a task force with all stakeholders, including the scientific and medical fraternity as well as the states, and review the entire Act, especially in light of lessons learnt from the pandemic,” Sharma said. “Federal structures should be maintained and states need to be consulted on policy formulation for future pandemics.”

Ram Gopal Yadav (SP) said: “We welcome this measure to protect the medical fraternity. But it is also true that there are agencies and individuals, whether connected to the Centre or state (governments), that have taken advantage of the pandemic to make money. There have been instances of selling protective gear and medical equipment to states at a much higher rate.”

He said medicines have been sold at extravagant rates in the black, and private hospitals have charged “exorbitant amounts from Covid patients, sometimes Rs 1 lakh a day”. In such a crisis, he said, “the Centre can, and should, restrict these private players from taking advantage”.

Binoy Viswam (CPI) said front-line warriors include sanitation workers employed by the hospitals and the Bill should extend protection to them as well. He said front-line workers did not just face violence from their communities but from inside hospitals as well, with hospital management refusing to provide protective gear such as PPEs.

“There was a case in which a pregnant doctor was made to work overtime. She then contracted Covid-19 herself, and when she was admitted to the same hospital, the management charged her,’’ the CPI member said.

Congress’s P L Punia and RJD’s Manoj Jha brought up the issue of doctors and nurses not having been paid their due salaries for months. “There are over 300 doctors who are believed to have lost their lives to Covid-19. But when we ask the government for data, they say they don’t have any. This is unacceptable,” Punia said.

Vandana Chavan of the NCP called the ordinance a knee-jerk reaction to an ongoing situation and said: “You should bring in a better legislation – not only for times of epidemics, but for normal circumstances as well. We know that doctors are regularly attacked even when there isn’t a pandemic. You have also not taken into consideration ASHA workers, who have faced attacks when they went to the field for Covid-19 work, and have also not been paid for months.”

The Health Minister said several issues were already covered under NDMA and various provisions of IPC and CRPC.