EU approval will mark a milestone in Boeing’s effort to return the Max to service outside the US, after the Federal Aviation Administration granted final clearance for the jet’s return this week. 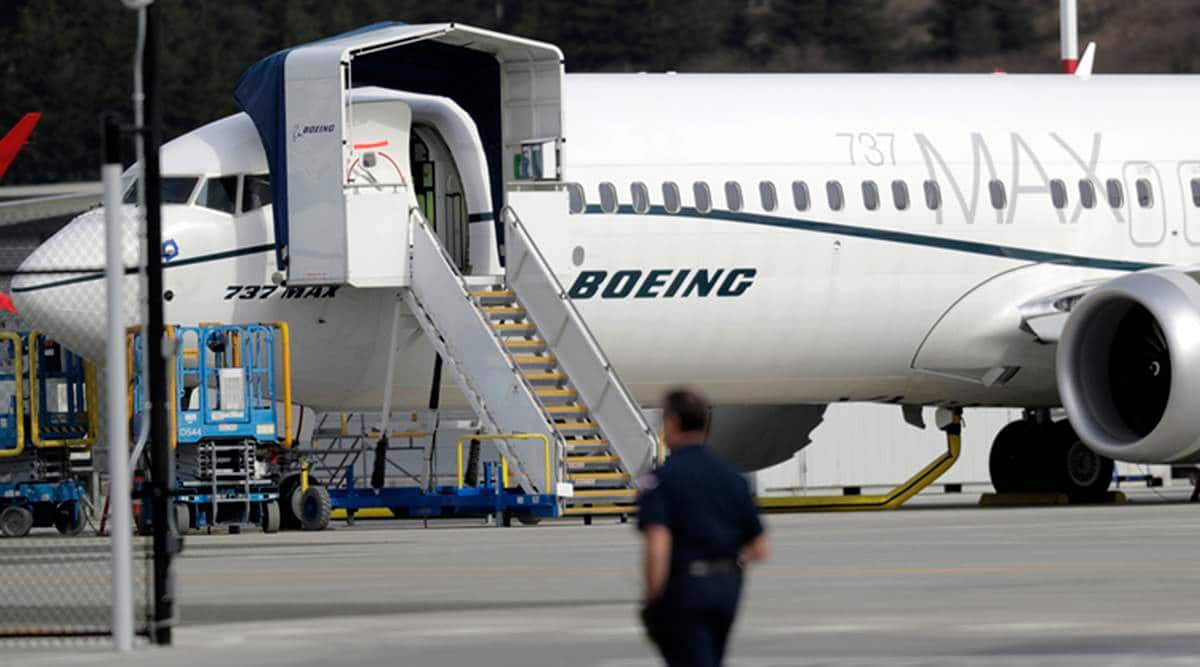 Europe’s aviation safety regulator will probably approve the return of Boeing Co.’s 737 Max in January after studies and test flights showed the U.S. planemaker has fixed the faults that caused fatal crashes.

“All these studies show us that the plane can return to service,” Patrick Ky, head of the European Union Aviation Safety Agency, said Saturday in an interview with LaTribune.fr. “It’s likely that, in our case, we’ll adopt the decisions that will allow us to put it back in service in the course of January.”

EU approval will mark a milestone in Boeing’s effort to return the Max to service outside the U.S., after the Federal Aviation Administration granted final clearance for the jet’s return this week. The green light from EASA, which sought additional safety measures beyond what the FAA required, would allow Boeing to begin delivering already-built planes again in a region with major customers including Ryanair Holdings Plc.

Ky signaled in October that he was satisfied with the changes Boeing had made to the plane after two crashes within five months killed 346 people, leading to the global grounding of the 737 Max fleet in March 2019.

Backing by European regulators is seen as key to Boeing’s effort to gain global support for the aircraft, after the Max crisis damaged the FAA’s reputation as the leader in air safety.

“What will change for sure is the way we certify Boeings,” the EU aviation regulator chief said Saturday. This shouldn’t lead to longer certification processes, he said.

The European watchdog will carry out its own assessment of critical safety systems, and require that evaluations are made earlier than before in the certification process, Ky added.

EU approval would clear Boeing to begin delivering the Max outside the U.S., a critical move toward unlocking about $12 billion in cash that’s tied up in hundreds of jetliners built during the global grounding.

“We’ve started preparing measures that will allow its return to service,” Ky said. “After having looked at the plane all around, including with test flights, we can say that the plane is safe.”