The Supreme Court is set to begin hearing a challenge to a provision in Hindu personal law that compels spouses to cohabitate. On what grounds is it being challenged, and how have courts ruled in the past? 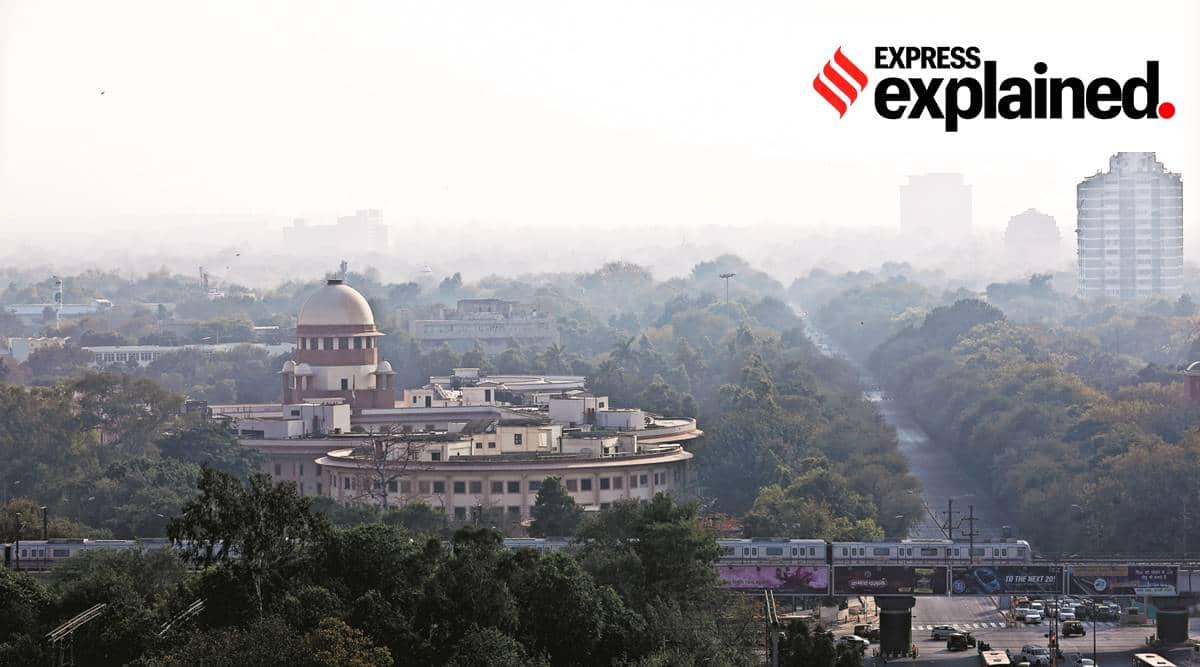 In the coming week, the Supreme Court is expected to begin hearing a fresh challenge to the provision allowing restitution of conjugal rights under Hindu personal laws. In 2019, a three-judge Bench of the Supreme Court had agreed to hear the pleas.

What is the provision under challenge?

What are conjugal rights?

Conjugal rights are rights created by marriage, i.e. right of the husband or the wife to the society of the other spouse. The law recognises these rights— both in personal laws dealing with marriage, divorce etc, and in criminal law requiring payment of maintenance and alimony to a spouse.

How can a case under Section 9 be filed?

If a spouse refuses cohabitation, the other spouse can move the family court seeking a decree for cohabitation. If the order of the court is not complied with, the court can attach property. However, the decision can be appealed before a High Court and the Supreme Court.

Normally, when a spouse files for divorce unilaterally, the other spouse files for restitution of conjugal rights if he or she is not in agreement with the divorce. The provision is seen to be an intervention through legislation to strike a conciliatory note between sparring spouses.

Why has the law being challenged?

Although the provision of restitution of conjugal rights has been upheld by the Supreme Court earlier, legal experts have pointed out that the nine-judge Bench’s landmark verdict in the privacy case set the stage for potential challenges to several laws such as criminalisation of homosexuality, marital rape, restitution of conjugal rights, the two-finger test in rape investigations.

Although the law is ex-facie (‘on the face if it’) gender-neutral since it allows both wife and husband to seek restitution of conjugal rights, the provision disproportionately affects women. Women are often called back to marital homes under the provision, and given that marital rape is not a crime, leaves them susceptible to such coerced cohabitation.

It will also be argued whether the state can have such a compelling interest in protecting the institution of marriage that it allows a legislation to enforce cohabitation of spouses.

What has the court said on the law earlier?

In 1984, the Supreme Court had upheld Section 9 of the Hindu Marriage Act in the case of Saroj Rani v Sudarshan Kumar Chadha, holding that the provision “serves a social purpose as an aid to the prevention of break-up of marriage”. Leading up to the Supreme Court intervention, two High Courts — those of Andhra Pradesh and Delhi — had ruled differently on the issue. A single-judge Supreme Court Bench of Justice Sabyasachi Mukherjee settled the law.

In 1983, a single-judge bench of the Andhra Pradesh High Court had for the first time struck down the provision in the case of T Sareetha v T Venkatasubbaiah and declared it null and void. Justice P Choudhary cited the right to privacy among other reasons. The court also held that in “a matter so intimately concerned the wife or the husband the parties are better left alone without state interference”. The court had, most importantly, also recognised that compelling “sexual cohabitation” would be of “grave consequences for women”.

“From the definitions of cohabitation and consortium, it appears that sexual intercourse is one of the elements that goes to make up the marriage. But it is not the summum bonum. Sex is the refrain of T Sareetha’s case. As if marriage consists of nothing else except sex. Chaudhary, J’s over-emphasis on sex is the fundamental fallacy in his reasoning. He seems to suggest that restitution decree has only one purpose, that is, to compel the unwilling wife to ‘have sex with the husband’.”

Justice Avadh Behari Rohatgi of the Delhi High Court, while critiquing the Andhra Pradesh High Court judgment, added that “it is in the interests of the State that family life should be maintained, and that homes should not be broken up by the dissolution of the marriage of parents. Even in the absence of children, it is in the interest of the State that if possible the marriage tie should remain stable and be maintained”.