China’s President Xi Jinping officially commissioned the navigation system on Friday at the Great Hall of the People in Beijing. 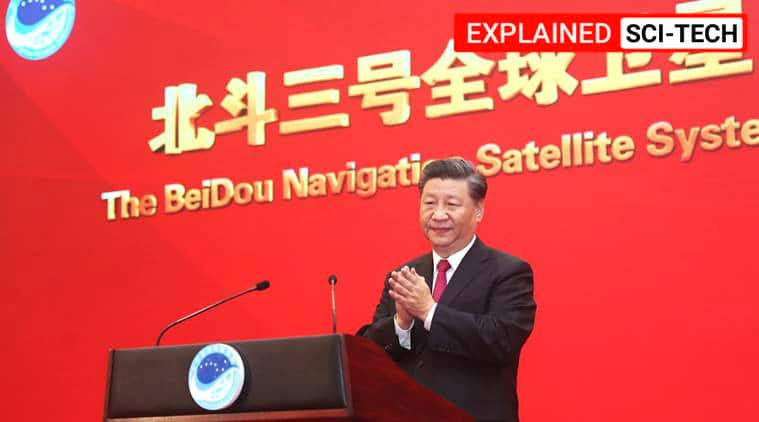 China has recently completed its BeiDou Navigation Satellite System constellation, coming up with a product that can potentially rival the US Global Positioning System (GPS), and will provide positioning services to transportation, emergency medical rescue and city planning and management areas.

China’s President Xi Jinping officially commissioned the navigation system on Friday at the Great Hall of the People in Beijing.

The US has provided GPS signals to users worldwide free of cost since the 1980s.

What is the BeiDou navigation system?

China’s navigation system uses a network of satellites and can provide positional accuracies of under ten metres (GPS provides positioning accuracies of under 2.2 metres). China initiated BeiDou in 1994 with aims to integrate its application in different sectors, including fishery, agriculture, special care, mass-market applications, forestry and public security.

Friday’s ceremony was followed by a declaration that the 55th and final geostationary satellite in the constellation, which was launched on June 23, was operating successfully. This satellite is a part of the third iteration of the BeiDou system called BDS-3 and began providing navigation services in 2018 to countries taking part in the “Belt and Road” initiative, the Associated Press reported.

Which other countries are working on building their navigation systems?

The GPS is owned by the US government and operated by the US Air Force. Apart from this, Russia has its navigation system called GLONASS, the European Union (EU) has Galileo, while India’s is called Navigation with Indian Constellation (NavIC).

It was reported last year that the Bengaluru-based Indian Space Research Organisation (ISRO) was in talks with processing chip manufacturers such as Qualcomm to substitute the existing GPS with the Indian version of satellite navigation.

What does this mean for China?

A 2017 report by the US Economy and Security Review Commission notes that China’s development and promotion of BeiDou “presents implications for the United States in security, economic, and diplomatic areas. It is of foremost importance in allowing China’s military to employ Beidou-guided conventional strike weapons—the buildup of which has been a central feature of Beijing’s efforts to counter a US intervention in a potential contingency—if access to GPS is denied.”