The visit has been shrouded in secrecy, with neither China nor the WHO revealing exactly what the team will do or where it will go. The search for the origins is likely to be a years-long effort that could help prevent future pandemics. 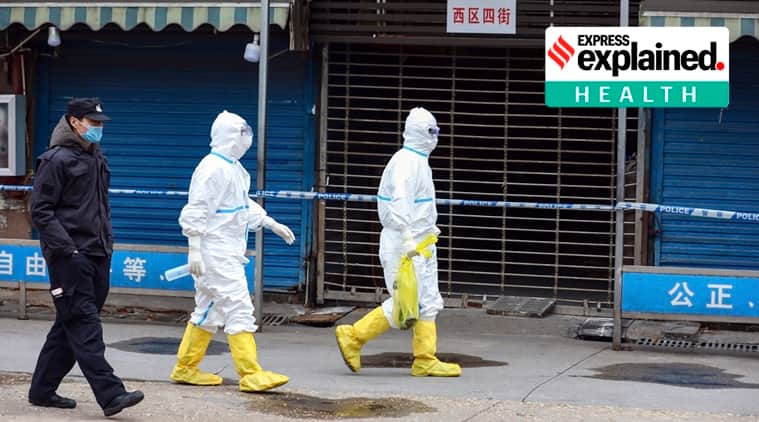 The WHO team of international researchers that arrived in the central Chinese city of Wuhan on Thursday hopes to find clues to the origin of the Covid-19 pandemic.

The visit has been shrouded in secrecy, with neither China nor the WHO revealing exactly what the team will do or where it will go. The search for the origins is likely to be a years-long effort that could help prevent future pandemics.

The industrial and transportation hub on the Yangtze River is the first place the coronavirus surfaced in the world. It’s possible that the virus came to Wuhan undetected from elsewhere, but the city of 11 million is a logical place for the mission to start. 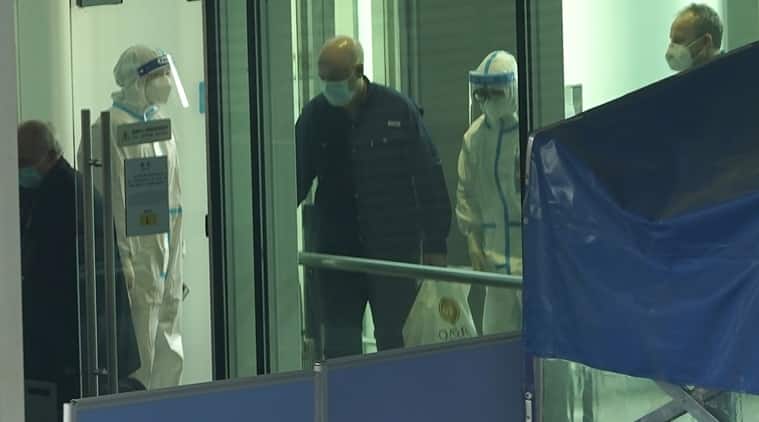 People began falling ill in December 2019, many with links to a sprawling food market that dealt in live animals. The growing number of patients triggered alarms that prompted China’s Center for Disease Control and Prevention to send a team to investigate.

The disease would ravage Wuhan before it was brought under control in March. The city was locked down on Jan. 23 with little or no warning. The hardships endured and lives lost became a source of both sorrow and pride for residents once the 76-day lockdown was lifted on April 8.

WHAT IS THE TEAM’S AGENDA?

First, they have to quarantine for 14 days, during which they will work with Chinese counterparts via video conference. Possible visits after quarantine are the Huanan Seafood Market, the site of the December 2019 cluster of cases, and the Wuhan Institute of Virology.

Scientists initially suspected the virus came from wild animals sold in the market. The market has since been largely ruled out but it could provide hints to how the virus spread so widely. Samples from the market may still be available, along with the testimony of those involved in the early response.

The Wuhan Institute of Virology maintains an extensive archive of genetic sequences of bat coronaviruses built in the wake of the 2003 SARS pandemic, which spread from China to many countries. WHO team members would hope for access to lab logbooks and data, both junior and senior researchers and safety protocols for sample collection, storage and analysis.

China has firmly rejected calls for an independent outside investigation. The head of the WHO recently expressed impatience with how long China took to make necessary arrangements for the expert team’s visit.

The ruling Communist Party keeps a tight hold on information and is particularly concerned about possible revelations about its handling of the virus that could open it up to international criticism and financial demands.

China stifled independent reports about the outbreak and has published little information on its search for the origins of the virus. An AP investigation found that the government has strictly controlled all scientific research related to the outbreak and forbids researchers from speaking to the press.

State media continue to play up reports that suggest the virus could have originated elsewhere. In announcing the experts visit, Foreign Ministry spokesperson Zhao Lijian said, “the tracing of the virus origin will most likely involve multiple countries and localities.”