🔴 A new Covid-19 variant has been identified in South Africa. What's different about B.1.1.529? How worrisome is it? What should we look out for next? 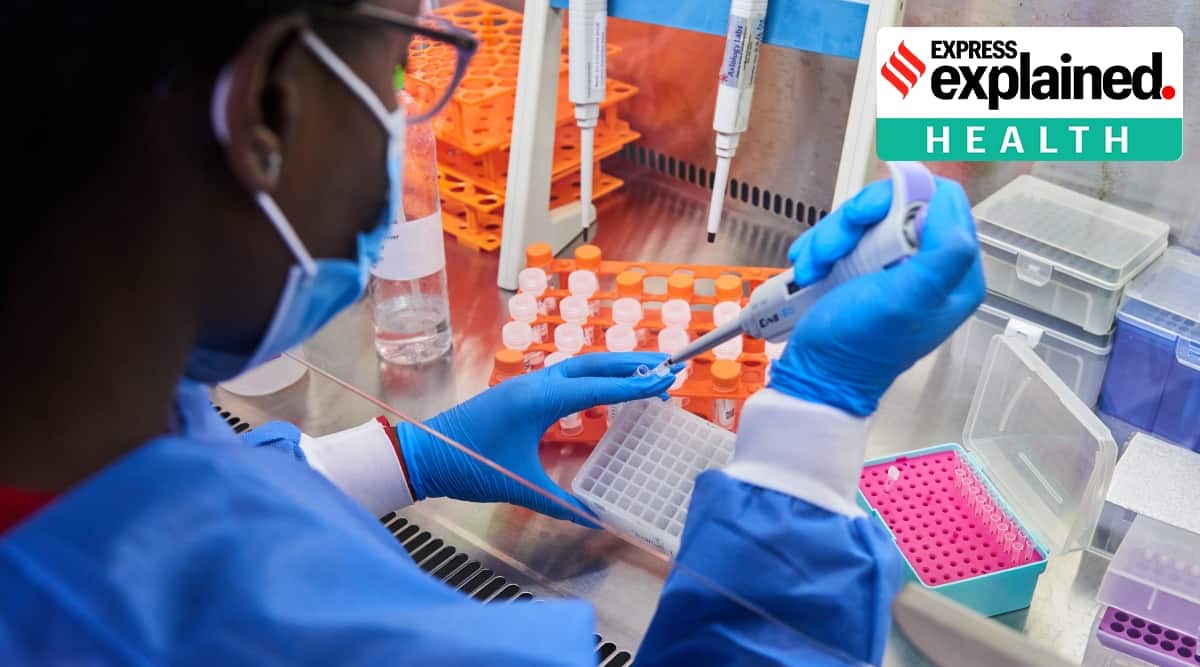 A new variant of the coronavirus that causes Covid-19 — called B.1.1.529 — has been identified in South Africa, with officials there saying it’s of concern. Fears a new strain could fuel outbreaks in many countries, straining health systems, potentially evading vaccines and complicating efforts to reopen economies and borders, sent a wave of risk aversion across global markets Friday. Here’s what we know so far.

What’s different about this Covid-19 variant?

Scientists say B.1.1.529 carries a high number of mutations in its spike protein, which plays a key role in the virus’ entry into cells in the body. It’s also what is targeted by vaccines. Researchers are still trying to determine whether it is more transmissible or more lethal than previous ones.

Where did it come from?

There’s only speculation so far. One scientist at the UCL Genetics Institute in London said it likely evolved during a chronic infection of an immuno-compromised person, possibly in an untreated HIV/AIDS patient. South Africa has 8.2 million people infected with HIV, the most in the world. The beta variant, a mutation identified last year in South Africa, also may have come from an HIV-infected person.

How widespread is it?

As of Thursday there were almost 100 cases detected in South Africa, where it’s become the dominant strain among new infections. Early PCR test results showed that 90% of 1,100 new cases reported Wednesday in the South African province that includes Johannesburg were caused by the new variant, according to Tulio de Oliveira, a bio-informatics professor who runs gene-sequencing institutions at two South African universities. In neighboring Botswana, officials recorded four cases on Monday in people who were fully vaccinated. In Hong Kong, a traveler from South Africa was found to have the variant, and another case was identified in a person quarantined in a hotel room across the hall.

What’s the reaction been?

News of the new variant roiled markets Friday, with travel-related stocks in Asia among the biggest decliners as investors anticipated the negative impact it will have on travel. The U.K. issued a temporary ban on flights from six African countries, and Australia said it wouldn’t rule out tightening border rules for travelers from southern Africa if the situation escalates. India stepped up screening of incoming travelers from South Africa, Botswana and Hong Kong. The yen, typically seen as a safe haven asset, rose 0.4% against the dollar, while the South African rand slid to a one-year low.

How worrisome is this?

It’s too early to say. The World Health Organization said there are fewer than 100 whole genomic sequences of the new variant available, which could add to the time it takes to study it as well as how well current vaccines work against it. Viruses mutate all the time, with the changes sometimes making the virus weaker or sometimes making it more adept at evading antibodies and infecting humans.

What should we look out for next?

The WHO called a meeting on Friday to discuss B.1.1.529 and decide if it will be officially designated a variant of interest or concern. If it does, it will receive a Greek letter name under the WHO naming scheme, likely the letter “nu.” Governments will likely also be taking action on border and travel controls in response to news of the variant.