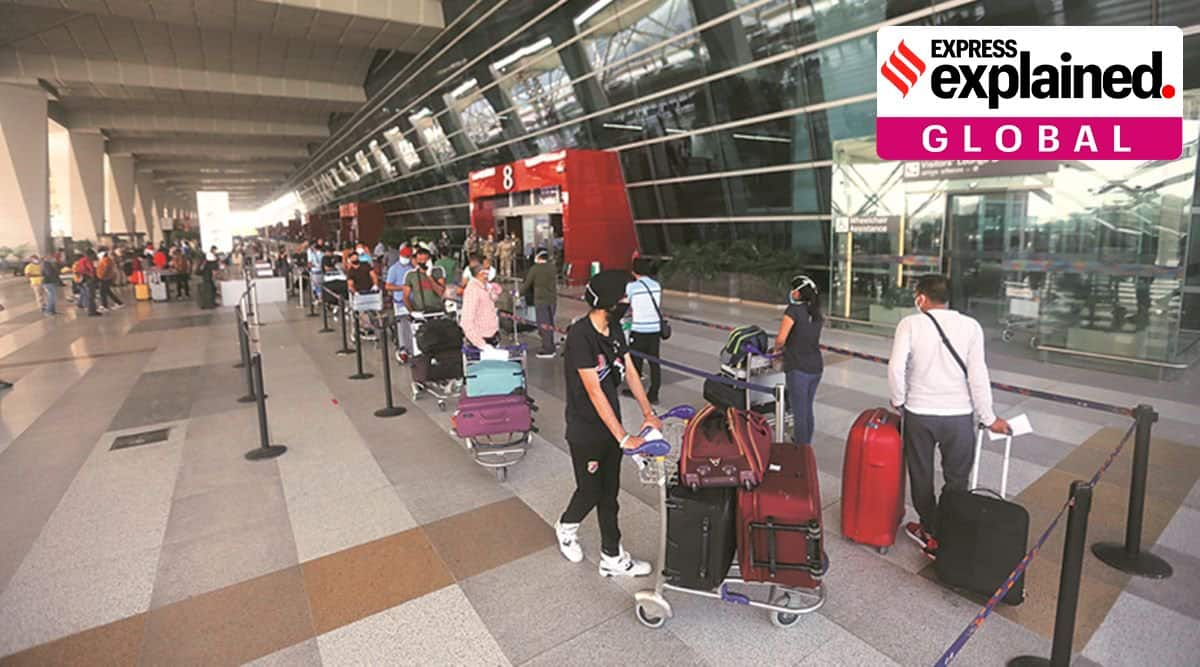 Indians can now fly to 18 countries, with the Ministry of Civil Aviation establishing “air bubble” arrangements with two more countries — Ukraine and Bangladesh — this week even though regular international flights remain banned as a result of the Covid-19 pandemic. However, a number of jurisdictions and nations like Hong Kong and Germany have suspended flights with India over Covid-19 cases and schedules respectively. Special international flights have been operating under the Vande Bharat Mission since May and under bilateral air bubble pacts signed with various countries since July.

What is an air bubble/travel bubble?

Aimed at restarting commercial passenger services, air bubbles are temporary reciprocal arrangements between two countries that allow international passenger flights to fly passengers either way without any restrictions. This helps in averting a host of quarantine and Covid-19 testing rules in arrival destinations. This type of arrangement is established between two countries that perceive each other to be safe.

It is different from repatriation flights, which are only one way and the passengers have to register themselves with the embassy to board such flights. 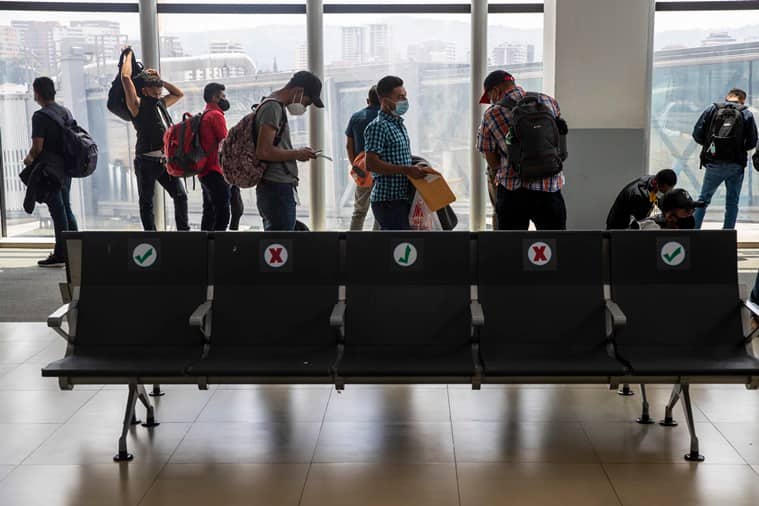 Which countries does India have air bubble arrangements with?

Bangladesh is set to resume flights to India from October 28. Under the air bubble arrangement, three Bangladeshi carriers – Biman Bangladeshi Airlines, US-Bangla Airlines and Novo Air – would initially operate 28 flights a week, while five Indian airlines — Air India, IndiGo, SpiceJet, Vistara and GoAir — would operate 28 flights a week between the two countries, The Daily Star reported. Initially, around 5,000 passengers from both the countries would be able to fly each week.

As per the arrangement with the United States, Air India has added thrice-a-week flights between Delhi and Newark. The airline is also operating flights between London and Delhi, Mumbai, Bengaluru, Kolkata, Ahmedabad, Kochi and Goa. In addition to this, Indian carriers are also operating a few flights under Vande Bharat Mission that are carrying stranded people from other nations to India. Till October 16, 6,987 repatriation flights were operated by the Air India Group under the Vande Bharat Mission, ferrying over 9.10 lakh passengers, according to the Civil Aviation Ministry.

Which countries have suspended/restricted flights from India?

Hong Kong has banned Air India and Vistara flights from October 17 to 30 after a few passengers on their flights tested positive for Covid-19 upon arrival. This is the third time that Air India flights from India have been banned by Hong Kong. Previous bans were during September 20-October 3 and August 18-August 31.

India and Germany recently had a fallout over the number of flights being allowed, leading to suspension of the air bubble arrangement between the two countries. However, services are set to resume from October 26, with Air India set to operate flights till March 28, 2021, the carrier said in a tweet.

On October 2, Air India announced cancellation of its flights to Frankfurt till October 14 after Germany withdrew its approval granted to the airline to operate under the air bubble arrangement. This was preceded by the Indian side asking Lufthansa to curtail its schedule, which led to the German airline cancelling its flights to India till October 20. 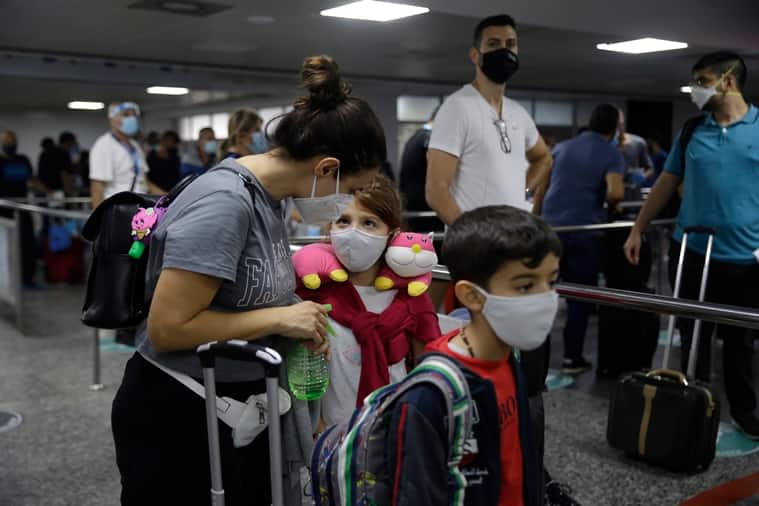 Last month, Saudi Arabia had banned flights to and from India amid a surge in coronavirus cases but later allowed outbound passenger flights to India under the Vande Bharat mission.

What is the situation on the domestic front?

Domestic passenger services resumed from May 25 following a gap of two months due to a stringent Covid-19 lockdown. However, airlines were then allowed to operate flights not more than 33 per cent of their pre-Covid schedule.