Jio says this 6 paise per minute charge only applies to outgoing calls made to Vodafone-Idea and Airtel networks. The IUC charges will not apply to Jio to Jio calls, any incoming calls, calls to landlines, or calls made using WhatsApp or other OTT platforms. 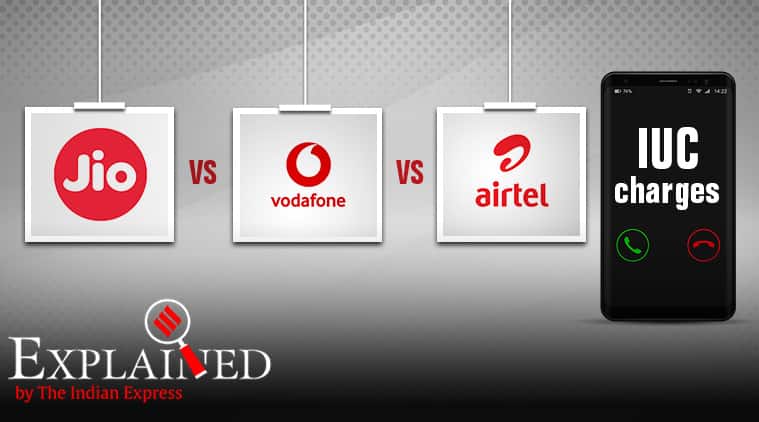 When Reliance Jio mobile service went live in September 2016, it caused a radical shift in the telecom industry. Jio made some big claims, one being that calls on the network would always be free. It was also a 4G VOLTE-only network when it launched, with no legacy 2G or 3G network. Further, the company’s cheap mobile data prices ensured a price war in the Indian telecom sector with Airtel and Vodafone also slashing their rates.

However, on Wednesday Reliance Jio announced it would start charging customers Interconnect Usage Charge (IUC ), which is currently at 6 paisa per minute, on all outgoing calls made to Airtel and Vodafone-Idea’s networks. Reliance Jio has announced some IUC top-up vouchers, which will give customers certain minutes to make outgoing calls.

So does this mean Jio calls are no longer free? We explain below:

What has Reliance Jio announced with its IUC top-up vouchers?

IUC is the cost paid by one mobile telecom operator to another when its customers make outgoing mobile calls to the other operator’s customers. The Telecom Regulatory Authority of India (TRAI) has fixed the IUC rates at 6 paise per minute, though it used be a little higher at 14 paise per minute. TRAI wants to bring IUC to zero from January 1, 2020.

TRAI is ending IUC because it was assumed all networks would move to VoLTE, or voice over LTE (Long Term Evolution). Jio is entirely a VoLTE network, but Vodafone and Airtel continue to offer their legacy 2G and 3G networks as well.

Jio claims because of the price difference between free voice on Jio network and high tariffs on 2G networks, customers on Airtel and Vodafone-Idea are relying on giving missed calls to Jio customers. It claims the Jio network receives 25 to 30 crore missed calls on a daily basis, presumably because people want their friends or family on Jio to call them back, given calls on Jio are free. Jio further claims the call back made by the Jio customers results in 65 to 75 crore minutes of outgoing traffic, and given the existing IUC it has no other choice but to recover this from consumers. 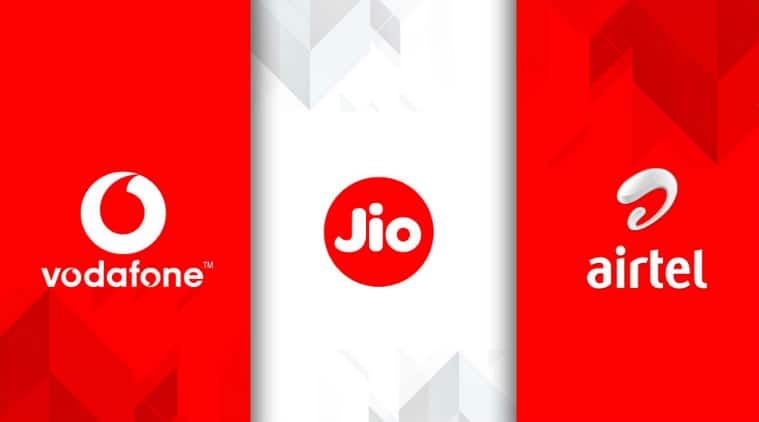 “It has been compelled, most reluctantly and unavoidably, to recover this regulatory charge of 6 paise per minute for all off-net mobile voice calls so long as IUC charges exist. So, for all recharges done by Jio customers starting today, calls made to other mobile operators will be charged at the prevailing IUC rate of 6 paise per minute through IUC top-up vouchers till such time that TRAI moves to Zero termination charge regime,” a Jio release said.

What does this 6 paise per minute charge from Jio apply to?

Jio says this 6 paise per minute charge only applies to outgoing calls made to Vodafone-Idea and Airtel networks. The IUC charges will not apply to Jio to Jio calls, any incoming calls, calls to landlines, or calls made using WhatsApp or other OTT platforms.

What are the Jio vouchers that the company has announced?

What has Vodafone-Idea and Airtel reacted?

Though it does not name a company, Vodafone in its statement said, “the announcement by one of the telecom service providers today to charge for calls made to other service providers to cover the termination charge of IUC is not only an action of undue haste, but it also does not bring out the fact that interconnect is a settlement between operators and not a consumer pricing matter.”

“In our view, its TRAI’s call for a consultation on IUC keeping in mind the continuing asymmetry in traffic and in line with its earlier stated position on the matter. This announcement comes closely to the action taken recently to potentially hurt revenues of other operators with its recent unilateral action of reducing ringing time,” adds the statement. Vodafone Idea also said that given consumers are not in a position to distinguish between on-net and off-net calls, they do not want to burden their subscribers with the inconvenience of trying to do so, adding that their customers do not have to buy separate vouchers to do so.

Airtel’s statement pointed out that TRAI proposed moving IUC to zero with effect from Jan 1, 2020 on the assumption that adoption of VoLTE would bring the cost down, and that with the growth of smaller sized operators, symmetry of traffic would ensue. Airtel said both assumptions have not come true and there are still over 400 million 2G customers paying less than Rs 50 per month who cannot afford to buy a 4G device.

“The telecom industry is in a state of deep financial stress since the last three years with several operators having gone bankrupt and thousands of jobs having being lost. The IUC is determined based on the cost per call. Given the massive 2G customer base in India the cost of the call at 6 paise is already significantly below the real cost of completing the call,” Airtel added in the statement.

Mumbai: Voice of the common man for five decades, Anthony Parakal dies at 89

John Legend, Lady A, The Killers & More To Perform During ‘Macy’s 4th Of July Fireworks Spectacular’
We and our partners use cookies on this site to improve our service, perform analytics, personalize advertising, measure advertising performance, and remember website preferences.Ok