The former Rajasthan deputy chief minister said the government should not only ensure a legal guarantee for the Minimum Support Price (MSP) as demanded by farmers but must also provide a regulation or a law ensuring that procurement takes place. 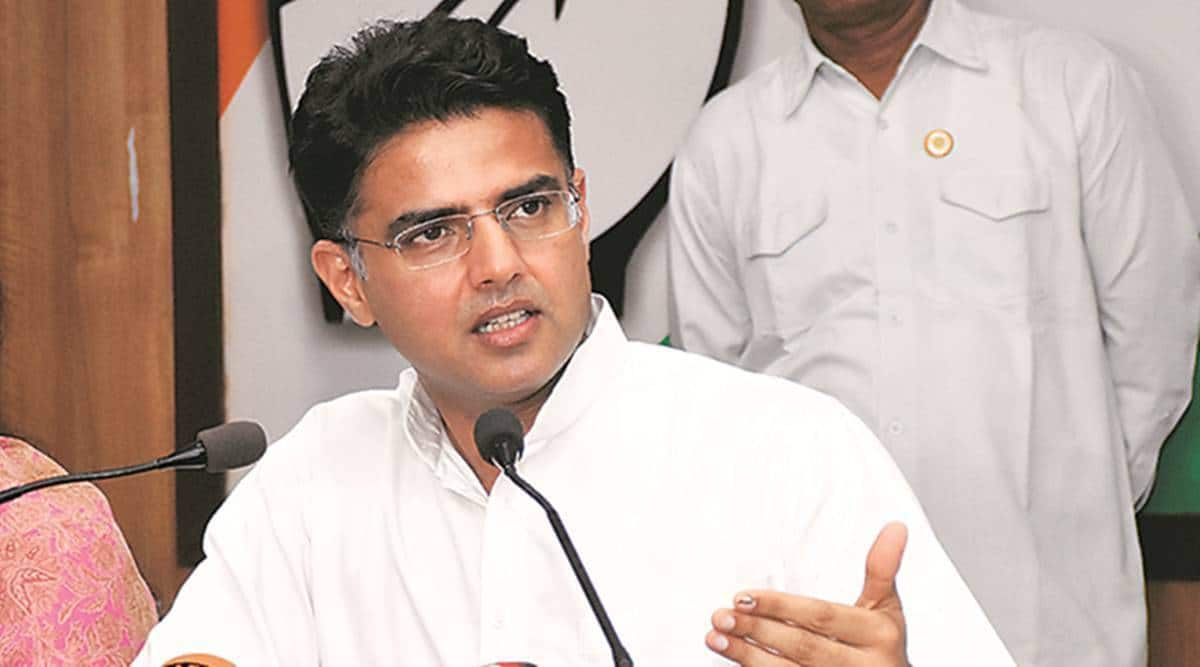 The BJP’s bypoll losses and a “looming bad performance” in the upcoming assembly polls led to the announcement of repealing the farm laws, Congress leader Sachin Pilot said on Tuesday, asserting that there will be “consequences” for the ruling party in the elections as farmers’ “distrust” of the government will not go away with one rollback.

The former Rajasthan deputy chief minister said the government should not only ensure a legal guarantee for the Minimum Support Price (MSP) as demanded by farmers but must also provide a regulation or a law ensuring that procurement takes place.

In an interview with PTI, Pilot said no matter what the government does now, it is “far too late” to erase from the farmers’ minds the suffering caused during the farm laws agitation.

“In Indian history, such a long agitation by the farming community which lasted for a year, has not been seen. If they had to rollback (the laws) then what was the need to waste lives and livelihoods, so much damage was caused, farmers were called naxalites, separatists, even terrorists and some of the ministers’ kin even mowing down people,” the former Union minister said.

If that much animosity was there then what prompted the government to withdraw the laws, Pilot asked rhetorically and added that, “obviously there were political considerations”.

Prime Minister Narendra Modi on Friday announced his government’s decision to repeal the three farm laws over which the farmers have been protesting over the past year on Delhi’s borders, urging them to return to their homes.

Pilot alleged that there was no discussion held with the farmers’ unions before announcing the laws, which were imposed upon with “brute majority” in Parliament and then “shoved down the throat of farmers”.

They have been withdrawn now but more needs to be done as there has been a “kind of breakdown of trust” between the government and the farmers which is “damaging” for future dispensations also, the Congress leader said.

“They (farmers) will always view the government with suspicion. We owe our farmers who feed this country a lot more,” he asserted.

Asked about the farmers’ demand for a law guaranteeing MSP, Pilot said the mere announcement of MSP even if it is made into law will not be adequate as there is also a need to make some regulation or laws for procurement.

“What happens today is that you announce the MSP but there is no guarantee of procurement. If you want to really benefit the farmers then you have to ensure adequate and appropriate procurement, that is the key,” he said.

If the farmers are demanding a law and regulation for MSP, it is a genuine demand and the government should act to fulfil it, he said.

“I am going a step further. I am saying the announcement and guarantee of MSP is important but the government should also ensure procurement happens. A legal guarantee for MSP is only effective if there is a proportionate regulation and law for procurement also,” Pilot said.

The government must invite the farmers to discuss their issues and not just look at the election cycle for rollbacks as it must think about their genuine good, he said.

Pilot also called for accountability for the “losses” people suffered both physically and monetarily during the farm laws protests.

The “distrust” created in the farming community’s mind will not go away with one rollback, he asserted.

“Obviously the bypoll losses and the looming bad performance of the BJP in the upcoming polls in five states was certainly the consideration that led the government to withdraw the farm laws,” Pilot said.

Asked if the step would benefit the BJP in the polls, he said, “I think the minister of state for home (Ajay Mishra) has not resigned, cases slapped on farmers still exist, people who lost dear ones, how can they forget the year that has gone by.There will be consequences.”

However, he added, “I don’t think we should politicise the farmers’ movement but ultimately people of India know that these laws were imposed not to help farmers but other interest groups.”

Digging in their heels, farmer unions on Sunday had said they will continue their agitation till the government starts talks with them on their six demands, including a law guaranteeing MSP and the arrest of Union Minister Ajay Mishra, even as the Centre prepared to bring bills in Parliament to repeal its three agri laws.

Mishra’s son was arrested in the case of the death of four protesting farmers in an incident in Lakhimpur Kheri in Uttar Pradesh in October.