With this, the total number of Naxal casualties in 18 encounters this year has gone up to 10 so far. Three police personnel have also been killed. 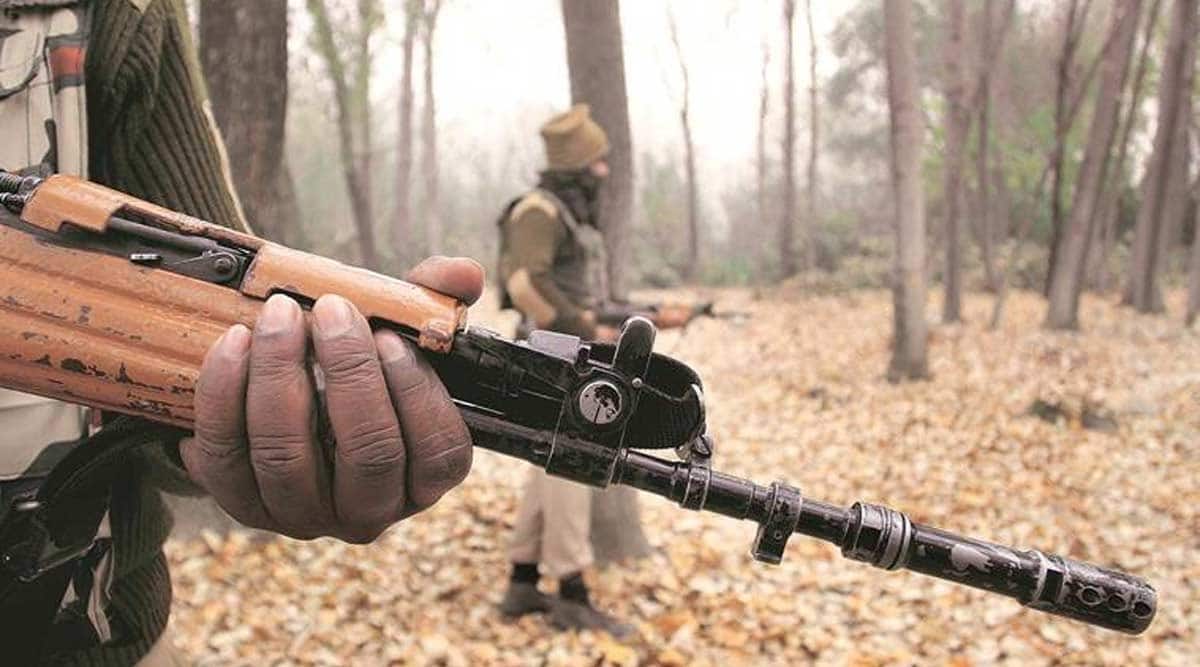 IN A major encounter with Gadchiroli police, five Naxals, including four woman cadres, were killed in the Kosmi-Kisneli forest at Dhanora tehsil on Sunday afternoon, said recently appointed Superintendent of Police Ankit Goyal.

The operation was led by Additional SP (operations) Maneesh Kalwaniya, his first after taking charge. He told The Indian Express, “The encounter started around 4 pm when the C60 commando party of Gadchiroli police was doing an area domination exercise in the area. The first round of fire came from the Naxals. Our men retaliated. The exchange happened for about 45 minutes, killing at least five Naxals, four of them women. The encounter didn’t cause any harm to the police.”

“Our parties are still searching (the area) and there could be more casualties on the Naxal side,” Kanwaliya said.

He added, “We have also recovered five rifles, including an INSAS rifle, from the spot. A lot of other material was also recovered but details are still being confirmed.”

He also said there was a gathering of about 40 to 50 Naxals at the spot. “They belonged to Tipagad Dalam, Platoon 15 and Company 4 of CPI (Maoist),” he added.

With this, the total number of Naxal casualties in 18 encounters this year has gone up to 10 so far. Three police personnel have also been killed. Police have recovered eight bodies after such encounters, while two other deaths have been confirmed from Naxal literature recovered a few months ago.