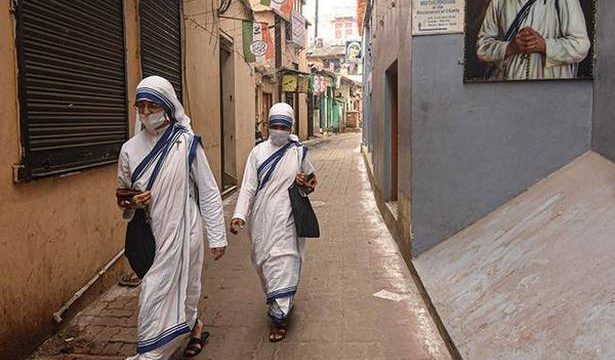 How does the Foreign Contribution (Regulation) Act regulate donations? Who comes under its ambit?

Licences of non-governmental organisations are routinely checked and suspended if the MHA finds any irregularities regarding their working in the country.

What is the FCRA?

The Foreign Contribution (Regulation) Act, 2010 regulates foreign donations and ensures that such contributions do not adversely affect internal security. First enacted in 1976, it was amended in 2010 when a slew of new measures were adopted to regulate foreign donations. The FCRA is applicable to all associations, groups and NGOs which intend to receive foreign donations. It is mandatory for all such NGOs to register under the FCRA, initially valid for five years that can be renewed subsequently if it complies with all norms.

Registered associations can receive foreign contribution for social, educational, religious, economic and cultural purposes. Filing of annual returns, on the lines of Income Tax, is compulsory. In 2015, the MHA notified new rules, which required NGOs to give an undertaking that the acceptance of foreign funds is not likely to prejudicially affect the sovereignty and integrity of India or impact friendly relations with any foreign state and does not disrupt communal harmony. It also said all such NGOs would have to operate accounts in either nationalised or private banks which have core banking facilities to allow security agencies access on a real time basis.

The amendment, according to legal experts, followed accusations that the Bharatiya Janata Party and the Congress had been receiving foreign funds for political activities by U.K.-based Vedanta Group from 2004 to 2012. The Association of Democratic Reforms (ADR), a public advocacy group, had filed a PIL (public interest litigation) at the Delhi High Court in 2013 against both parties for violating FCRA norms by accepting foreign funds. Both parties challenged a Delhi HC order, which had termed the donations illegal in 2014, and moved the Supreme Court. They withdrew the petitions from the apex court after the FCRA was amended retrospectively.

The other way to receive foreign contributions is by applying for prior permission. It is granted for receipt of a specific amount from a specific donor for carrying out specific activities or projects. But the association should be registered under statutes such as the Societies Registration Act, 1860, Indian Trusts Act, 1882 or section 25 of the Companies Act, 1956 etc. A letter of commitment from the foreign donor specifying the amount and purpose is also required. In 2017, the MHA suspended the FCRA of Public Health Foundation of India (PHFI), one of India’s largest public health advocacy groups, on grounds of using ‘foreign funds’ to lobby with parliamentarians on tobacco control activities. After several representations by the PHFI to the government, it was placed under the ‘prior permission’ category.

When is a registration suspended or cancelled?

The MHA on inspection of accounts and upon receiving any adverse input against the functioning of an association can suspend the FCRA registration initially for a period of 180 days. Till the time any decision is taken, the association cannot receive any fresh donation and cannot utilise more than 25% of the amount available in the designated bank account without permission of the MHA. The MHA can cancel the registration of an organisation which will not be eligible for registration or grant of ‘prior permission’ for three years from the date of cancellation. According to MHA data, since 2011 when the Act was overhauled, the registration of 20,664 associations were cancelled for violations such as misutilisation of foreign contribution, non-submission of mandatory annual returns and for diverting foreign funds for other purposes. As of December 29, there are 22,762 FCRA-registered NGOs.