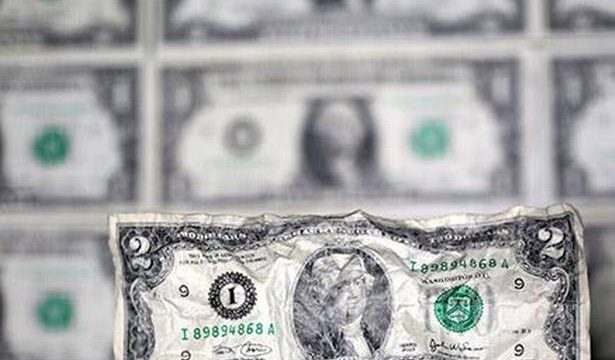 Foreign-owned assets in India increased by $37.3 billion during the July-September quarter (Q2), according to RBI data.

The International Monetary Fund describes a nation’s IIP as showing the value of financial assets of residents of an economy that are claims on non-residents, or are gold bullion held as reserve assets; and of the liabilities of residents to non-residents.

Separately, the RBI also said that West End Housing Finance Ltd. had applied for ‘on tap’ licence to set up a Small Finance Bank in the private sector.