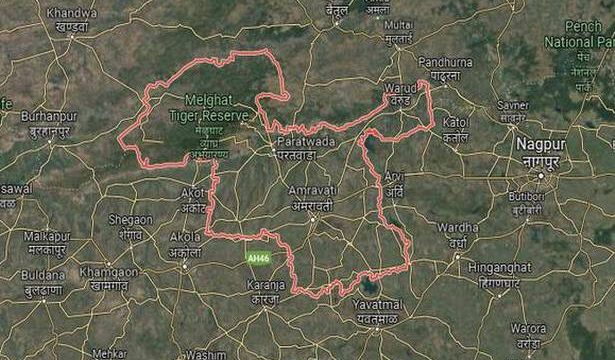 The victims had come to Zunj in Warud tehsil for the post-death rituals of a relative on Monday.

Four people drowned and at least seven others were missing after their boat capsized in the Wardha river in Maharashtra’s Amravati district on Tuesday, police said.

Two other boat occupants swam to safety, they said.

The incident took place around 10.30 am in Warud tehsil under the jurisdiction of Benoda police station, when 12 members of some families from Gadegaon village along with the boatman were on way to a temple after visiting a waterfall nearby, a police official said.

Prima facie, it appears that the boat was unable to sustain the weight of its occupants, he said.

The victims had come to Zunj in Warud tehsil for the post-death rituals of a relative on Monday.

On Tuesday morning, they all got on to the boat to visit a temple. However, the vessel capsized in the middle of the river, the official said. Two of its male occupants, aged 27 and 35, swam to safety, he said.

Teams of the police and district disaster management authority have so far been fished out four bodies, and three of them were identified as boatman Narayan Matare (45), Wanshika Shivankar (2) and Kiran Khandale (25), the police said.

Efforts were on to trace the other seven missing people, they said.