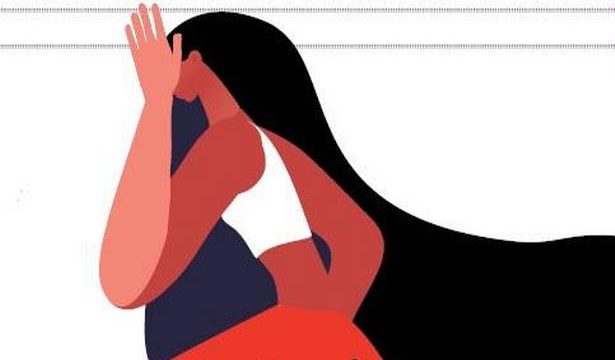 At the time of committing the crime, two offenders were minors

A local court in Odisha’s Nayagarh district sentenced two youths to 20 years of rigorous imprisonment (RI) each in a 2017 gangrape case of a 14-year-old girl. At the time of the crime, the two convicts were minors.

After convicting the two persons under Section 376 (D) of the Indian Penal Code (gang-rape), Special Judge of Children Court Nayagarh Itishree Mohapatra on Monday handed out a punishment of 20 years of RI and slapped a fine of ₹50,000 on each of them.

Upon failure to pay the penalty, the convicts would undergo another two years of imprisonment each, ordered Ms. Mohapatra.

Also read: After Nirbhaya: the rape cases that shook the nation

The incident took place on April 2, 2017 when the girl, who was studying in Class X, had gone to a bank in Nayagarh district to inquire about the receipt of monetary assistance under Chief Minister Bicycle Scheme with her classmate, who was then 15. The boy hailed from the victim’s village.

When they were about to return to their village, two other boys (then 16), who were also from the same village, met them. The three boys insisted that they should go to nearby temple before returning home.

Though the girl was initially reluctant, she agreed to accompany them on their insistence. Finding no one at the temple, the three minors took the girl to an isolated place on the hill and raped her. One of the accused videographed the incident and later circulated it online.

Subsequently, the accused and their family members had tried to win over the victim and her family by proposing a marriage as part of compromise formula at a village committee meeting. However, their intention was to allegedly delay the matter.

They accused were charged under the Protection of Children from Sexual Offences Act, 2012. “The Juvenile Justice Board had earlier awarded three years of imprisonment to her classmate. The other two accused were tried as adults. As per Juvenile Justice (Care and Protection of Children) Act, 2015, children in the age group 16-18 can be tried as adults if they are alleged to have committed a heinous offence,” said Amiya Patnaik, Additional Public Prosecutor, Nayagarh.

“A psychologist had also conducted tests on the two offenders and certified that they were capable of committing crime. Altogether 10 witnesses deposed during trial,” said Mr. Patnaik.

He said the court also pronounced a sentence of two years of imprisonment and a penalty of ₹2,000 each for circulating the rape incident online.