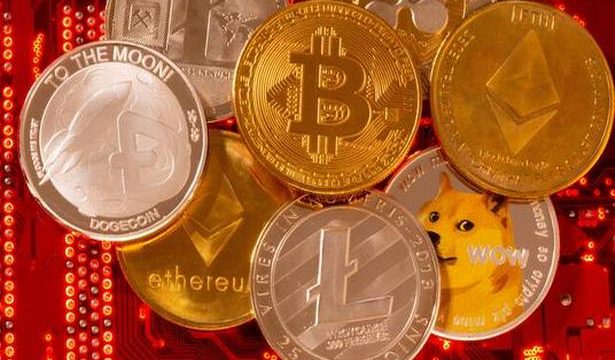 So far the bill is not in public domain and no public consultations on the law have been held.

The government will be moving 26 new legislations including “The Cryptocurrency and Regulation of Official Digital Currency Bill, 2021” in the upcoming winter session of the Parliament that begins from November 29.

As per the legislative agenda posted on the Lok Sabha website, the bill “seeks to prohibit all private cryptocurrencies in India” though it allows for certain exceptions to promote the underlying technology of cryptocurrency and its uses. It will create, the agenda says, “a facilitative framework for creation of the official digital currency to be issued by the Reserve Bank of India.”

So far the bill is not in public domain and no public consultations on the law have been held.

The government has also listed “The Farm Laws Repeal Bill, 2021” which will nullify all the three controversial laws against which the agricultural unions and groups held a year long protest. The three bills include the Farmers’ Produce Trade and Commerce (Promotion and Facilitation) Act, 2020, the Farmers (Empowerment and Protection) Agreement of Price Assurance, Farm Services Act, 2020, and the Essential Commodities (Amendment) Act, 2020.

Alongside the repeal of the Farm Laws, the government has listed the Electricity (Amendment) Bill, 2021. The proposed amendment in the law seeks to remove all cross-subsidies and make all consumers pay the actual cost of supply. The farmers and the rural consumers will pay the highest price for electricity, as the cost of supply to rural areas are significantly higher than to urban consumers. Several non-BJP state governments have raised objections to the bill. The bill was listed in the monsoon session of Parliament but was not introduced to avoid further confrontation with the opposition parties.