Tharad, Kheralu, Amraiwadi and Lunavada in Gujarat will go to polls, even as five other assembly seats continue to remain vacant. 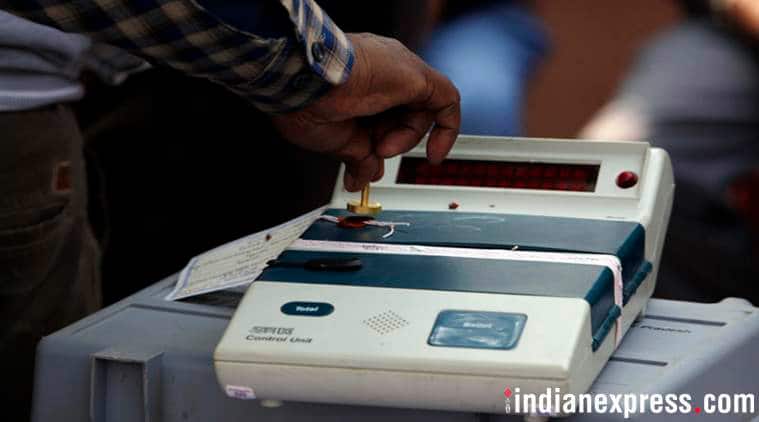 Byelections to four assembly seats will be held in Gujarat on October 21, along with bypolls in 16 other states and the Union Territory of Puducherry. These seats in Gujarat have been lying vacant since the sitting MLAs nominated by the BJP in the 2019 Lok Sabha elections won their parliamentary seats.

Tharad, Kheralu, Amraiwadi and Lunavada in Gujarat will go to polls, even as five other assembly seats continue to remain vacant. Tharad MLA and state minister for irrigation and water supply Parbat Patel won the Banaskantha parliamentary seat defeating his Congress rival by 3.68 lakh votes while Kheralu MLA Bharatsinh Dabhi defeated the Congress candidate in Patan by 1.94 lakh votes.

In Ahmedabad, BJP MLA from Amraiwadi Hasmukh Patel who was fielded from the Ahmedabad East Lok Sabha seat in place of Paresh Rawal emerged victorious as an MP, while Lunavada independent MLA Ratansinh Rathod, who contested from the Panchmahal seat won with a margin of 4.14 lakh votes.

In the 182 member state legislature in Gujarat, BJP has 100 MLAs, followed by Congress with 69, Bharatiya Tribal Party (2), Nationalist Congress Party (1) and Independent (1). While polls for four seats will be held on October 21, five seats continue to remain vacant. In the case of Radhanpur and Bayad seats, they were vacated by MLAs Alpesh Thakor and Dhavalsinh Zala respectively after they quit the Congress since cross-voting in the Rajya Sabha polls held in July 2019.

Officials of the Election Commission have been tight-lipped about why the polls for Bayad and Radhanpur were not announced simultaneously with the polls for four seats announced on Saturday. Three other seats, Morva Hadaf, Dwarka and Talala, held respectively by independent MLA Bhupendra Khant, BJP MLA Pabubha Manek and Congress MLA Bhagabhai Barad, are lying vacant due to litigations in court.

The Congress on Saturday questioned why bypolls to seven assembly seats could not be conducted on the same date.

“The Election Commission was supposed to announce byelection to seven seats, but election for only four seats was announced. It clearly shows that the BJP has put pressure on the commission,” state Congress chief Amit Chavda told reporters.

“Nevertheless, the Gujarat Congress is fully prepared for the byelections,” he added.

The Congress has started the process of candidate selection for all seven seats, sources said. As many as 50 party leaders showed interest in contesting these seven seats at a meeting held earlier in the day, sources added.

State BJP chief Jitu Vaghani too said his party was confident of retaining all four seats. “The same people who elected their MPs will elect the MLAs….The central parliamentary board (of the BJP) will keep the interests and choice of party workers in mind while deciding on candidates,” he said.

The last date for filing nominations is September 30, nominations will scrutinised October 1 and last date of withdrawal of candidatures is October 3. Counting will be held on October 24.