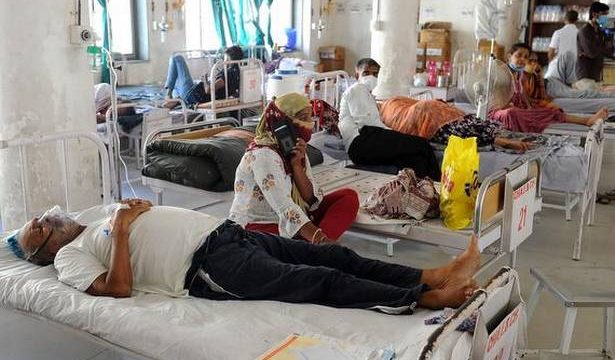 2,281 cases reported, the highest among all States

With over 2,000 cases, Gujarat has emerged as the hotspot for Mucormycosis or “black fungus”, which has already claimed more than 250 lives in the State.

According to the Centre, Gujarat has 2,281 Mucormycosis patients, which is the highest for any State in the country.

After the cases rose significantly, the Gujarat government on Thursday declared the fungal infection, which has a high fatality rate, an epidemic under the provision of the Epidemic Diseases Act, 1857.

According to government sources, the State has witnessed over 250 deaths so far directly attributed to the fungal infection. The highest number of cases have been reported from Ahmedabad, Surat and Rajkot.

The State government has set up special wards in civil hospitals in Ahmedabad, Surat and Rajkot to deal with the cases. In the Ahmedabad Civil hospital, nearly all the beds have been filled up as cases requiring urgent medical attention are rising.

In Rajkot, where more than 500 cases of fungal infection have been reported, the District Collector has set up a special control room to distribute the life-saving drug Amphotericin-B in its liposomal form, which is in short supply.

There is a scramble for the drug in Ahmedabad also, as the authorities have failed to procure it amidst the rise in cases.

At least 19 killed in clash, fire at club in Indonesia’s West Papua

Budget, polls, choice of President: Can Modi get it right?
Celebrity News