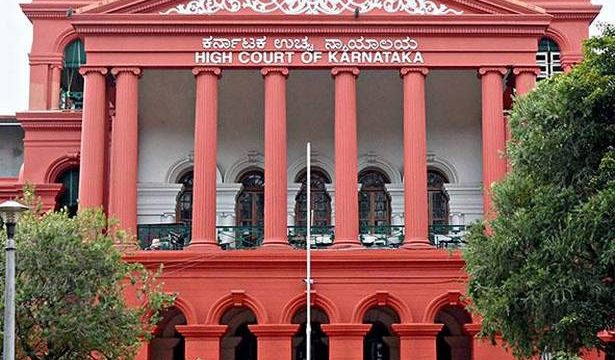 The High Court of Karnataka has upheld the Karnataka Information Commission’s (KIC) decision of declaring Bangalore Turf Club Ltd., Mysore Race Club Ltd., the Ladies Club and the Institution of Engineers (India), Bengaluru, as ‘public authorities’ and that they were required to provide information to the public under the Right to Information Act, 2005.

Justice P.B. Bajanthri passed the order while dismissing the petitions filed by BTC, MRC, Ladies Club and IE(I), who had challenged 2014 decisions of the KIC.

Pointing out that Section 2(h)(d)(ii) of the RTI Act makes it applicable to non-government organisations substantially financed, directly or indirectly by funds provided by the government, the HC said that all the four petitioners are NGOs benefited from the State in the form of availing government lands on lease at concessional rates,

“Since substantial financing can be both direct or indirect. To give an example, if a land in a city is given for free or on heavy discount to hospitals, educational institutions or a body like a sports club, this in itself could be substantial financing,” the court observed while pointing out that if an organisation is established on the largesse of the the State in getting land at a cheap price then it would mean that it is substantially financed.

Further, the value of the land will have to be evaluated not only on the date of allotment but even on the date when the question arises as to whether the said body or NGO is substantially financed, the court said.

“Documents produced before the KIC reveal that the respective petitioners have been provided with land on lease at throwaway prices as is evident from the aforesaid amount in crores, the court said while holding the KIC’s decisions. 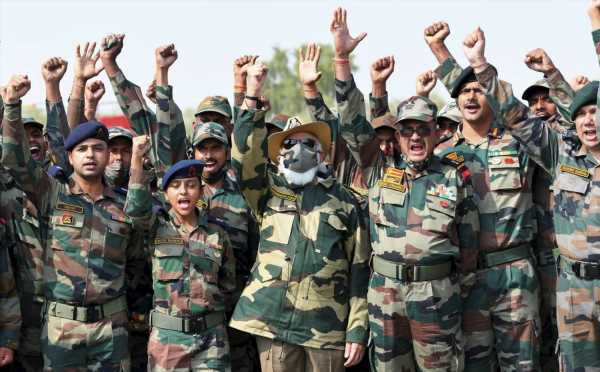