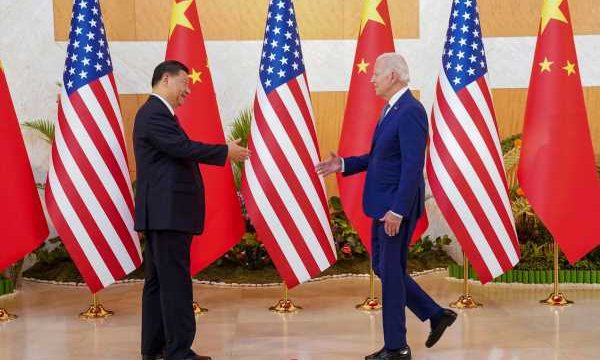 Joe Biden has been POTUS since January 20, 2021, but Monday, November 14, 2022, was the first time that he met Xi Jinping — supreme leader of the United States’ biggest rival — in person since he moved to the White House.

The encounter transpired the day before the G-20 summit in Bali, Indonesia.

Joe and Xinping first met when both men were vice presidents of their respective countries and have since met four more times.

Check out the body language at their sixth meeting, which lasted about three-and-a-half hours, where both men spoke with candour about the many issues bedeviling the US-China relationship. 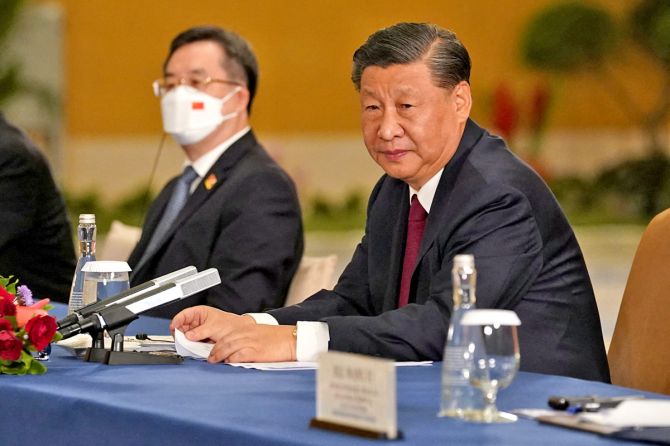