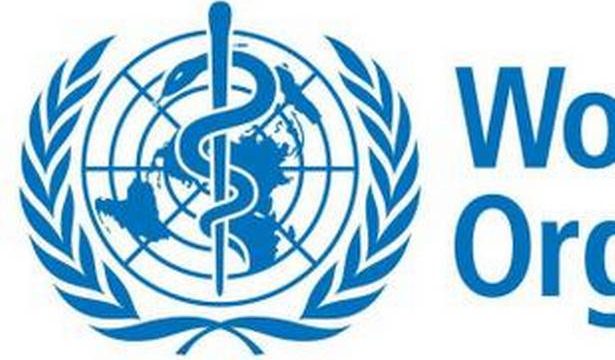 WHO Director-General Tedros Adhanom Ghebreyesus called on leaders of the G-7 countries to help the UN-backed vaccination program against COVID-19 to boost access to doses in the developing world.

A top World Health Organisation official estimated June 6 that COVID-19 vaccination coverage of at least 80% is needed to significantly lower the risk that “imported” coronavirus cases like those linked to new variants could spawn a cluster or a wider outbreak.

Dr. Michael Ryan, WHO’s emergencies chief, told a news conference that ultimately, “high levels of vaccination coverage are the way out of this pandemic”. Many rich countries have been moving to vaccinate teenagers and children — who have lower risk of more dangerous cases of COVID-19 than the elderly or people with comorbidities — even as those same countries face pressure to share vaccines with poorer ones that lack them.

Britain, which has vastly reduced case counts thanks to an aggressive vaccination campaign, has seen a recent uptick in cases attributed largely to the so-called delta variant that originally appeared in India.

Mr. Ryan acknowledged that data wasn’t fully clear about what percentage of vaccination coverage was necessary to fully have an impact on transmission.

“But … it’s certainly north of 80% coverage to be in a position where you could be significantly affecting the risk of an imported case potentially generating secondary cases or causing a cluster or an outbreak,” he said.

“So it does require quite high levels of vaccination, particularly in the context of more transmissible variants, to be on the safe side,” Mr. Ryan added.

Maria Van Kerkhove, WHO’s technical lead on COVID-19, noted the delta variant is spreading in more than 60 countries, and is more transmissible than the alpha variant, which first emerged in Britain.

She cited “worrying trends of increased transmissibility, increased social mixing, relaxing of public health and social measures, and uneven and inequitable vaccine distribution around the world.”

WHO Director-General Tedros Adhanom Ghebreyesus, meanwhile, called on leaders of the developed Group of Seven (G-7) countries to help the UN-backed vaccination program against COVID-19 to boost access to doses in the developing world.

With G-7 leaders set to meet in England later this week, Mr. Tedros said they could help meet his target that at least 10% of the populations in every country are vaccinated by the end of September — and 30% by the end of the year.

“To reach these targets, we need an additional 250 million doses by September, and we need hundreds of million doses just in June and July,” he said, alluding to the summit involving Britain, Canada, France, Germany, Italy, Japan and the United States.

He warned of a “two-track pandemic,” with mortality among older age groups declining in countries with higher vaccination rates even as rates have risen in the Americas, Africa and the Western Pacific region.