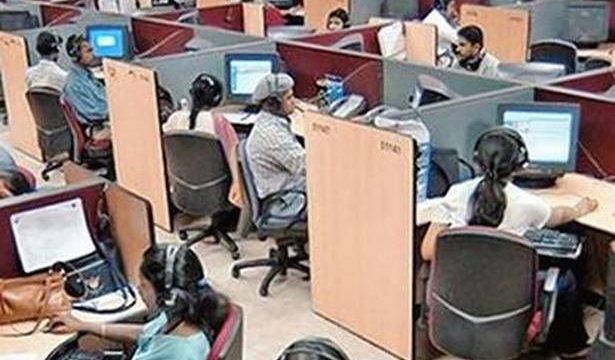 With the gradual easing of lockdowns, overall hiring activity witnessed positive growth for most sectors in June, according to a report.

Hiring activity improved, suggesting a recovery for the non-tech sectors as well, based on newly added job listings during the month, job site SCIKEY Market Network said in a report.

While the IT sector had so far been hiring at a fast pace, June’s data revealed that a lot of other sectors had started showing improvement in hiring activity, SCIKEY Market Network said based on job postings.

The data revealed that there had been a 21% improvement in hiring in the banking sector in June, compared with May.

Key industries like IT and BPO showed 18% growth each, the pharmaceuticals sector logged 16.9% growth, while hiring demand in healthcare improved by 20%, it stated.

“It’s been a rough patch for most sectors since the lockdown took place,” said SCIKEY co-founder Karunjit Kumar Dhir. “We are hopeful that the recovery will become more robust in the coming months,” Mr. Dhir added.