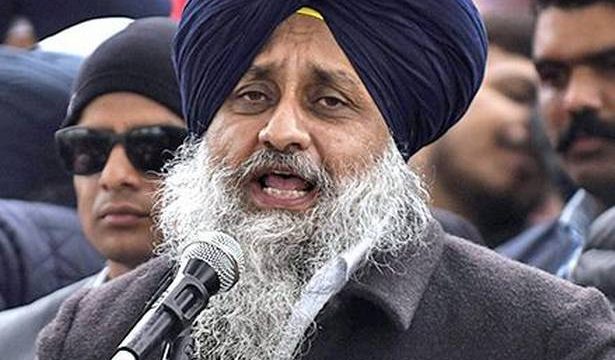 He said the government should speak to farmers to understand why they are seeking repeal of the laws instead outrightly rejecting their demand.

Urging the NDA government to be sensitive to the pain and anguish of farmers, Mr. Badal said: “It is shocking that the NDA government is effectively telling farmers that there is no space for discussion in a democracy.” He said it was equally more shocking that besides ruling out any talks on taking back the three black laws, Mr. Tomar had asserted that the agricultural laws were in the interest of farmers.

“It seems the NDA government is firm in its desire to toe the line of the corporate sector, which wants an end to the minimum support price system and assured government purchase of foodgrains. There can be no other reason for rejecting the appeal of the Sanyukt Kisan Morcha to hold talks to resolve the crisis.”

Mr. Badal said it was unfortunate that the Central government had still not realised the ills of the three agricultural laws despite holding a number of rounds of talks with farmer leaders. “This indicates that it is firm on being intransigent and not accepting the genuine demands of the farmers at any cost. Simultaneously, the government has done everything within its power to suppress the peaceful and democratic movement and continues to attempt to dislodge farmers from the Singhu and Tikri protest sites,” he said.

Mr. Badal said he appeals to Mr. Tomar to hold unconditional talks with the agitating farmers and accept their demands in the interest of the farming community. 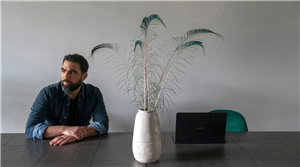