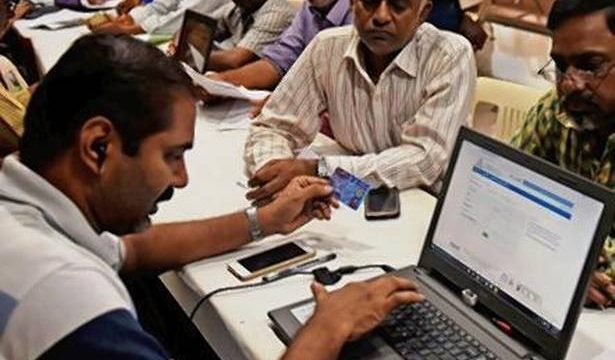 Almost 5.89 crore Income Tax Returns (ITRs) had been filed by the December 31 deadline, the Finance Ministry said on Saturday, a decline of about six lakh from the previous year.

More than 46.11 lakh returns were filed on Friday alone, the Ministry said after refraining from further extending the ITR filing deadline despite strong pleas from several chartered accountants struggling with the fledgling new income tax portal developed by Infosys.

In comparison, when the ITR filing deadline for Assessment Year 2020-21 was extended till January 10, 2021 in view of the pandemic, 5.95 crore returns were filed by the deadline, indicating the number of taxpayers filing returns dipped by about six lakh this year. Last year, 31.05 lakh ITRs were filed on the day of the deadline.

While Finance Minister Nirmala Sitharaman had set a September 15, 2021 deadline for Infosys and the Department of Revenue to work out the chinks in the portal discovered after its unveiling in June, accountants had reported persistent problems in the filing process after that deadline had passed. “The Department gratefully acknowledges the contribution of the taxpayers, tax practitioners, tax professionals and others who have made this possible. We reiterate our resolve to work tirelessly to ensure a smooth and stable taxpayer service experience to all,” said the Revenue Department.

“To assist taxpayers with a smooth experience on the portal, 16,850 taxpayer calls and 1,467 chats were responded to by the helpdesk. In addition, the Department has been proactively reaching out to taxpayers and professionals for assistance on its official Twitter handle,” it added, stating more than 230 tweets from taxpayers and professionals seeking assistance were responded to on December 31.