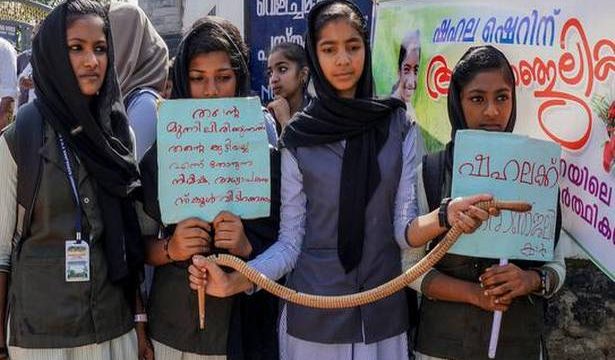 Jaideep C. Menon is a cardiologist at Amrita Hospital, Kochi, and a member of the ICMR task force on snakebite and is on the WHO expert panel on snakebite.

It is estimated that of every 100 snakebites, approximately 65 are non-venomous. Half of the remaining 35 are ‘dry’ bites, where a venomous snake bites without actually injecting venom. Only 15%-17% of the bites result in envenoming.

Most of the bites are accidental when snakes feel threatened and result from an instinctive reflex.

Where do they occur

Majority of bites occur in individuals at their work sites; fields, plantations, saw-mills, brick kilns, poultry farms, homes and increasingly of late in snake-rescuers who handle snakes in an irrational manner.

Most of the bites occur in villages in individuals between 25-60 years of age with deaths having enormous social and economic fallout. Snakebites peak immediately after the onset of the monsoon and are very common after floodwaters recede. Most snakes deliver in July-September; one should be particularly wary if one juvenile snake is seen as there is a likelihood of larger numbers around.

The panic that most victims develop on getting bitten is partly responsible for the ensuing complications and increased absorption of venom.

The steps to be taken immediately are to allay anxiety, to keep the bitten limb dependant (below the level of the heart) and never to cut or suck the bitten part. A tight ligature or tourniquet, if tied on the bitten limb, retards arterial blood flow leading to more complications.

If bitten, rush to the nearest hospital to ascertain whether envenomed or not. Anti-snake venom (ASV) is the only scientific cure for snakebite.

Keeping them at bay

The measures followed to avoid snakebite include keeping the house clean and devoid of rats, keeping chicken coops away from the house, using a flashlight at night, using footwear, a well-tucked mosquito net while sleeping, and not stacking firewood against the wall of the house.