The US-India relationship is a central feature of our goal, which is a free and open Indo-Pacific region. It has the potential to emerge as the most consequential partnership of the 21st century. 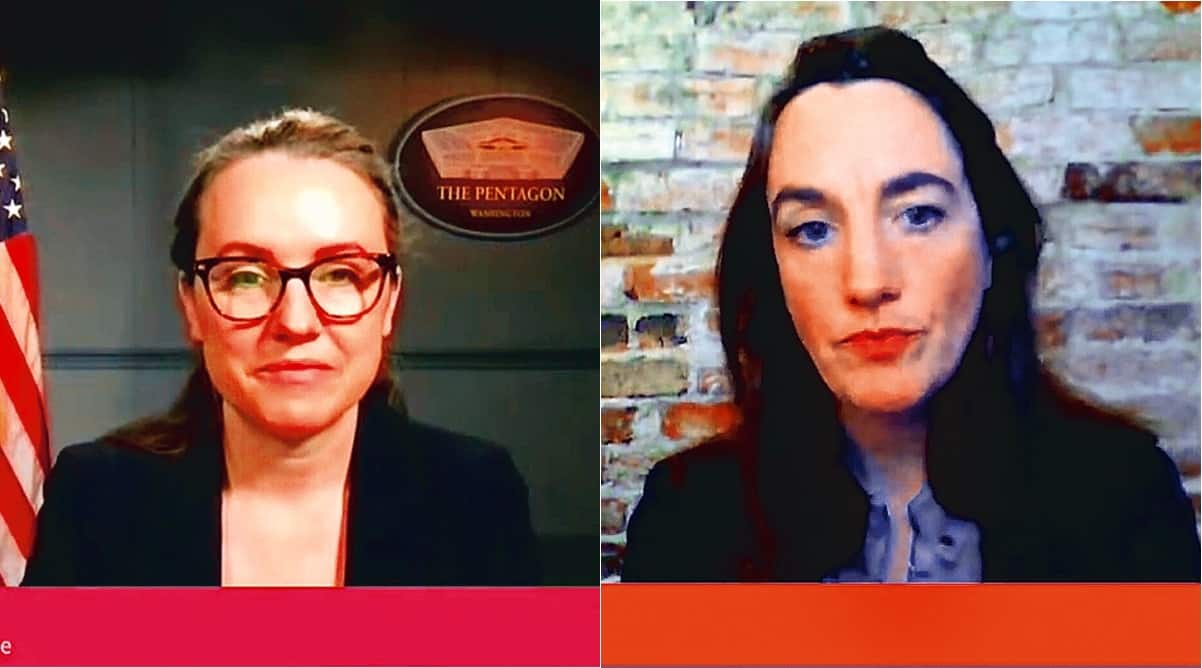 At the second event of the series ‘India’s Place in the World’, a collaboration between The Indian Express and Financial Times, senior policy leaders spoke on India’s diplomatic position in the new world order, and its evolving ties with the United States and China.

The US-India relationship is a central feature of our goal, which is a free and open Indo-Pacific region. It has the potential to emerge as the most consequential partnership of the 21st century. The defence relationship, in particular, has made great strides in the recent years — driven by our shared values and converging strategic interests. The commitment to this relationship is deep, and you have seen it move consistently across various administrations in the US. In June 2016, and then again in 2017, the US designated India as a major defence partner. Last year, the US completed the signing of four foundational defence arrangements that allow us to take our military cooperation to the next level. Right now, the Biden administration and the Department of Defense have positioned India at the front and centre of our engagement in the Indo-Pacific region.

On handling the Covid-19 crisis as partners

The US is committed to fast-tracking the assistance on a bilateral relationship, and also working multilaterally with India and other partners to pool and distribute resources. That commitment starts from the top. President Biden announced earlier this week that the US will be sending 80 million vaccine doses to countries around the world in the coming weeks. We’ve made this commitment not as an effort to curry favour with specific countries, but because we think that America’s recovery won’t be complete until we can actually help our friends and partners recover as well.

We’ve worked with USAID and colleagues across the US government to rapidly procure PPE, test kits, pharmaceuticals, and thousands of oxygen concentrators and cylinders. On the defence side, we have also been working with the Indian Air Force to assess options for additional capabilities and supplies through mutual logistics arrangements, which is why these kind of foundational agreements matter on a practical basis. India, obviously, is going to continue to play a critical role in the region’s recovery as well, even as it moves out of its own crisis.

Secretary Lloyd Austin’s visit to India in March 2021 really reaffirmed the significance of our defence partnership. We talked about how we can elevate this partnership looking forward, including through closer military-to-military ties, by enhancing our defence trade as well as regional security cooperation. Thus far, Navy cooperation has been a key pillar of our defence partnership, but we are expanding to the army and air force, which complements the moves that India itself is making toward an increasingly joint structure in their military.