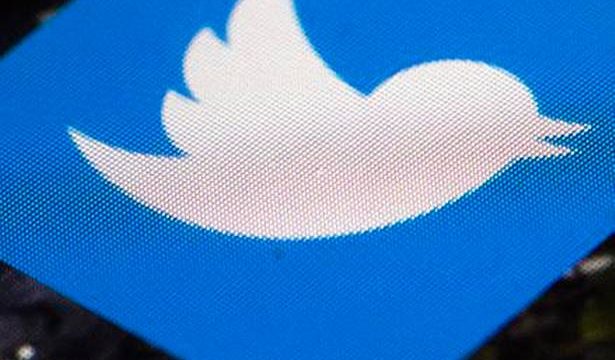 It accounts for 25% of global volume: transparency report

India is the single largest source of government information requests during the second half of 2020, accounting for 25% of the global volume, as per the biannual Twitter Transparency Report released on Wednesday.

“Over the past year, we’ve experienced and continue to navigate severe global challenges, including the coronavirus pandemic. We’ve also seen concerted attempts by governments to limit access to the Internet generally and to Twitter specifically,” the company said in a blog.

During the period, Twitter received a total of 38,524 legal demands to remove content specifying 1,31,933 accounts. The platform withheld or otherwise removed some or all of the reported content in response to 29% of these global legal demands.

As a result of legal requests, Twitter withheld 60 accounts and 598 tweets. In addition, 1,310 accounts were either suspended or some content was removed.

The U.S.-headquartered firm said 94% of the total global volume of legal demands originated from only five countries — Japan, India, Russia, Turkey, and South Korea. “Accounts of 199 verified journalists and news outlets from around the world were subject to 361 legal demands, a 26% increase in these requests since the previous reporting period.” it added.

Further, the platform said that globally there was a 77% increase in the number of accounts actioned for violations of hateful conduct policy during this reporting period from 6,35,415 accounts to 11,26,990 accounts. The company also took enforcement action on 27,087 accounts containing non-consensual nudity, an increase of 194% from the prior reporting period. “From July to December 2020, we saw the largest increase in the number of accounts actioned under this policy,” it said.