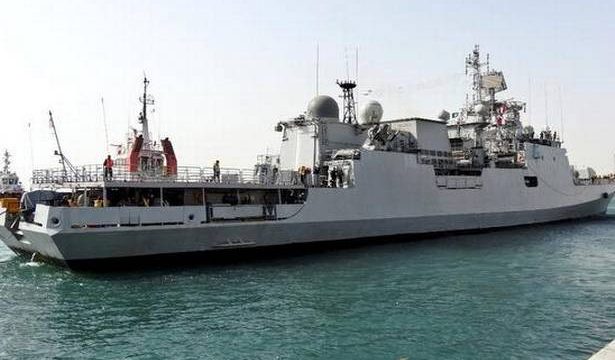 The Indian Navy launched a special operation on Friday to bring oxygen-filled cryogenic containers to India from abroad as the country is facing a severe shortage of medical oxygen in the wake of a massive spike in coronavirus cases.

Two ships — INS Kolkata and INS Talwar — have already entered the Manama port in Bahrain to bring 40 metric tonnes of liquid oxygen to Mumbai, they added.

Another ship, INS Jalashwa, is en route to Bangkok, while INS Airavat is leaving for Singapore for similar missions, the officials said.