According to Nasscom, engineering services exports had grown at 13 per cent in 2017 compared to six per cent rise in IT services exports and eight per cent in business process management (BPM). It had also recorded the highest growth in the last three years, reports Debasis Mohapatra. 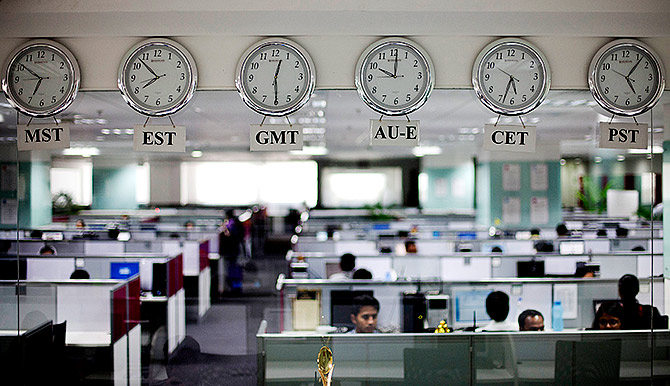 Engineering services have emerged as the next growth segment for Indian IT services players with most firms taking aggressive steps to corner a larger share of the outsourcing deals.

For instance, companies such as Infosys, with lesser presence in some segments of engineering services, have now reoriented their strategy to clinch more deals from marquee clients.

Many analysts are of the opinion that Infosys’s wining contract from Rolls-Royce is an outcome of such strategic moves.

According to an HFS Research report released last year, HCL Technologies was at the top spot among domestic IT services players, while it was ranked number four globally in this segment.

Tata Consultancy Services (TCS) had been placed at sixth spot, followed by Wipro at seventh in the global list.

According to the research firm, French company Altran was the global market leader in the engineering services space.

“With maturing technology and good talent base, the engineering segment is showing a lot of momentum in recent years.

“Sensing the opportunity ahead, all Indian IT firms now want to grab a larger share of this pie,” said Pareekh Jain, founder of Pareekh Consulting, an engineering services consultant.

“From Infosys perspective, it’s a big win as getting a new account is very difficult in the engineering services space,” he added.

With this win, Infosys has been able to enter the aero-engine segment, where the company had less presence earlier.

It had also recorded the highest growth in the last three years. 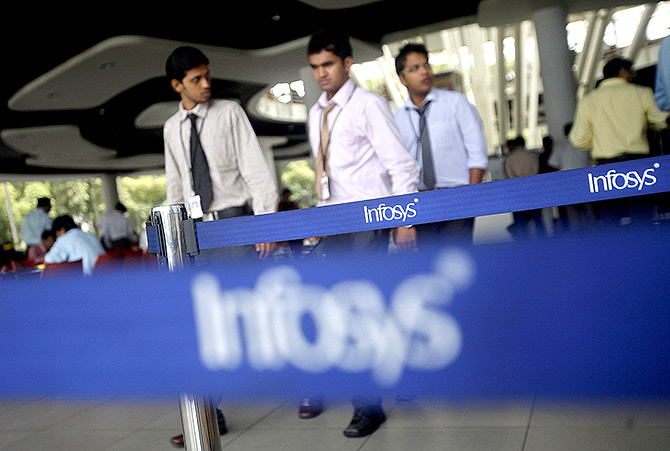 Apart from growth prospects, even engineering services deals give better operating margins to IT firms despite being smaller in size.

Typical deals in this segment range from $10 to $20 million, annually.

At a time when most Indian IT services players are facing pricing pressure from traditional business, which contributes major share of their revenues, it has become a business imperative for them to opt for high growth areas like the engineering services segment.

According to sources, while TCS works with General Electric, Nissan, CISCO, and Rolls-Royce, among others, Infosys’s current engagement include Boeing and Spirit AeroSystems apart from other large players.

In the mid-tier IT services space, companies like L&T Technology Services, Cyient, Quest Global, Persistent Systems and Mindtree have sound expertise in engineering services domain with good client base.

“Engineering services is the backbone of most digital work.

So, with rising focus on digital revenue, this segment will see greater momentum.

Also, increasing application of software services in consumer electronics to automotive sector is another growth driver,” said a Bengaluru-based IT analyst.

While the addressable R&D services market is currently worth nearly $1 trillion, only about six per cent is currently outsourced, he added.

However, smaller deal sizes and lack of niche skill sets are the key challenges for Indian IT services players for driving growth in this segment.

“Deal sizes are small as compared to traditional IT outsourcing deals.

Also, companies have to build up capabilities to clinch such deals through skilling people and acquisition,” Jain added. 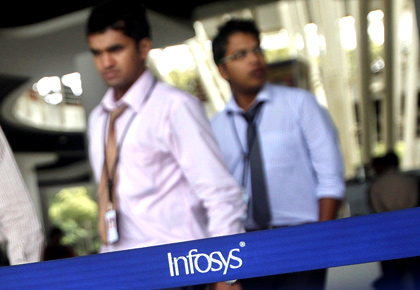 Health officials to report only to CMO, orders magistrate after Varanasi doctors threaten to resign

Head for the beach in these Covid times!

Jennifer Lopez Loves Her Swarovski – Sparkle Like She Does!
We and our partners use cookies on this site to improve our service, perform analytics, personalize advertising, measure advertising performance, and remember website preferences.Ok