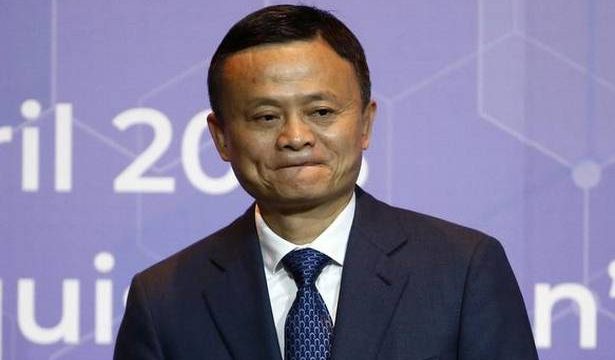 Alibaba’s shares were up 8% in Hong Kong after his first appearance in close to three months.

Alibaba founder Jack Ma made his first public appearance on Wednesday since November, quelling speculation about his fate and giving a boost to his embattled conglomerate.

Alibaba’s shares were up 8% in Hong Kong after Mr. Ma’s first appearance in close to three months, as he appeared "during a rural teacher-themed social welfare event via video link”, Chinese media reported.

China’s richest man, who started out as an English teacher before launching a company that would revolutionise how business is done in China, was attending the Jack Ma Rural Teachers Award ceremony via video "in which he met with 100 rural teachers from across the country and said ‘we’ll meet again when the [COVID-19] epidemic is over!’,” the Global Times quoted Tianmu News, a website in Zhejiang province where Mr. Ma and Alibaba are based, as saying. The awards are an annual event organised by the Jack Ma foundation.

There has been intense speculation about Mr. Ma after he kept a low-profile in the wake of recent troubles surrounding his group. On December 24, the State Administration for Market Regulation (SAMR) said it had launched a probe into Alibaba’s “suspected monopolistic acts” including "forcing merchants to choose one platform between two competitors”. The previous month saw a last minute suspension of what was set to be a world record breaking $37 billion IPO of the Ant Group, Alibaba’s financial payments arm, which followed a speech by Mr. Ma that had criticised China’s financial system and had angered regulators.

China’s State media said Mr. Ma was “summoned” for talks ahead of the Ant Group’s IPO, and talks with regulators are on-going.

While Mr. Ma cut back on public appearances after the controversy, neither regulators nor State media in China have so far accused him of personal wrong-doing, which did not, however, stop the intense speculation surrounding his fate.