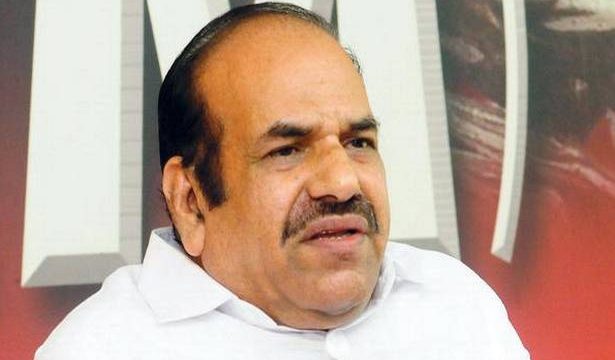 The Left front will secure over 100 seats in the Assembly polls, according to CPI(M) Polit Bureau member Kodiyeri Balakrishnan, who stepped down as State secretary of the party on health grounds a few months ago.

Talking to The Hindu over telephone, Mr. Balakrishnan said that the incumbent government’s attainments in infrastructure creation using Kerala Infrastructure Investment Fund Board (KIIFB) and disbursal of social security pensions and ration to people belonging to all categories worked in its favour. In contrast, the United Democratic Front (UDF), especially the Congress, had lost its secular credentials as it was seen trying to notch up alliances even with fundamentalist organisations like the Jamaat-e-Islami.

“Secular people in the minority communities, and they form the vast majority, have lost their faith in the Congress and the UDF,” Mr. Balakrishnan said.

He said that the Bharatiya Janata Party would get a vote share of 15% to 17% , but that was unlikely to convert into a seat for the formation. Sabarimala, he said, remained peaceful and the was in the court. “It’s a non-issue now and the people are more concerned about their livelihood issues. They have seen and appreciated what the government has done for them.”

Mr. Balakrishnan said that the CPI(M) reviewed its chances of winning the polls by holding three rounds of analysis in the last few days, the last being a booth-level analysis on the possibilities of individual candidates, and was confident that the party and the alliance would do well. “We will get fresh seats in central Kerala and recapture some that we lost in 2016,” he said.

Polling to all the 140 constituencies in the State is in progress.