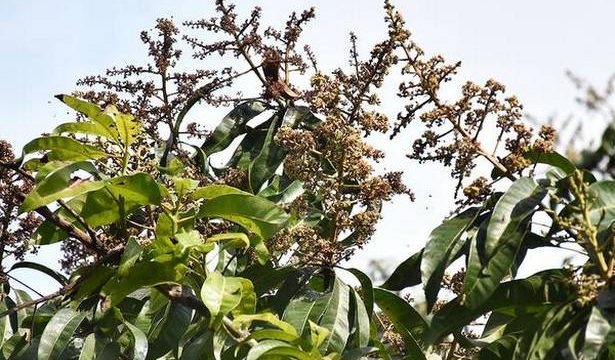 Experts forecast yield of around 8 lakh tonne, while it was 15 lakh tonne last year

This year, mango enthusiasts may need to shell out more money for relishing their favourite fruit as the production is expected to fall significantly compared to last year’s output with the present year turning out to be an off-year for the crop.

As an added factor, the untimely rains in November-December last year may have a bearing on the production. With the expected fall in production, the fruit is likely to turn expensive, particularly the premium varieties.

Horticulture experts are forecasting a yield of about 7 to 8 lakh tonne this year in the State and the early varieties of the fruit are likely to hit the market by March-end or early April with lush flowering noticed in most parts, particularly in Ramanagaram, in December.

Last year, the State produced around 15 lakh tonne of mangoes and only half of this production is the forecast for this year. Despite facing problems last year such as rains in May and June and COVID-19 induced lockdowns and so on, farmers managed to overcome difficulties as several of them resorted to direct marketing unlike in 2020 when the situation was entirely different with the outbreak of the pandemic.

“Mango growers have now learnt how to overcome the situation after facing a tough year in 2020 over COVID-19. They did not lose much over issues like transportation and so on last year as they resorted to direct marketing which saved them from the adverse situation. I think they are strong now to overcome hurdles,” said horticulture expert S.V. Hittalmani.

Mr. Hittalmani said there was sporadic flowering in October-November which is a common phenomenon. “But the flowering in December is more reliable as being the rhythmic cycle since they set into fruits as being noticed in my tour of the mango growing areas. In all probability, the early varieties like raspuri, sindhura, badami etc. are likely to arrive in the markets by March-April,” he said.