Singh informed the House that over 100 individuals arrested in connection with drug cases have been convicted by the court following the appointment of Superintendent of Police (Prosecution). 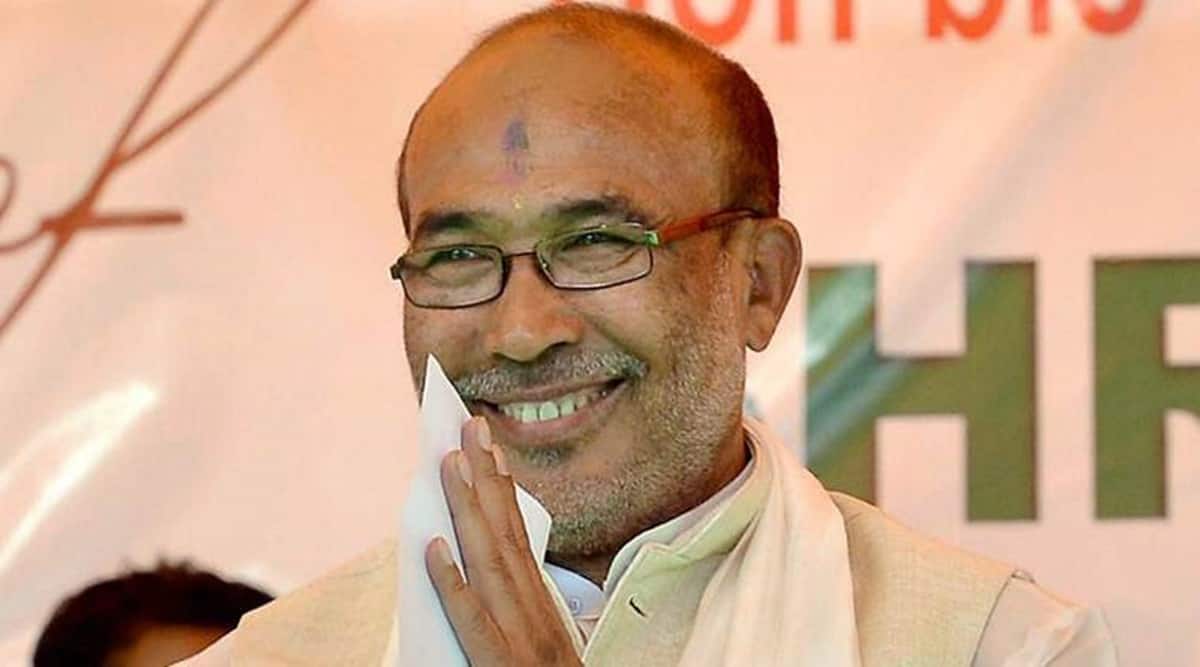 Manipur Chief Minister N Biren Singh on Monday said 44 officials of Narcotics and Affairs of Border (NAB) have been booked under various sections for insincerity while discharging their duties or being involved in criminal cases.

The Chief Minister said this in response to observation and suggestions put forward by the opposition bench on the floor of the Manipur Assembly, seeking consideration for the passing of the Manipur Appropriation (No. 2) (Bill no. 11 of 2021).

Singh informed the House that over 100 individuals arrested in connection with drug cases have been convicted by the court following the appointment of Superintendent of Police (Prosecution).

By declaring “War on Drugs”, the state has intensified its operation to curb the menace of drugs, he said. Singh said Manipur police have busted three illegal drug laboratories in the state and has been continuously working with full commitment to eradicate drugs from the state.

He also informed the House about the voluntary destruction of poppy plantation in Paoyi (Peh) village in Ukhrul district. “Such an act clearly shows that the state is overcoming the problem of drug abuse,” Singh added.

The leader of House said interaction will be held with leaders of around 35 different tribal communities on February 25 to deliberate on the issue relating to cultivation of poppy.

Poppy plantation has gradually taken over jhum cultivation in Manipur, particularly in the hill districts. It has also become one of the factors contributing to deforestation after forest fire.

The state government has been actively exploring alternatives for poppy plantations, such as cultivating lemon grass and oil palm among others.