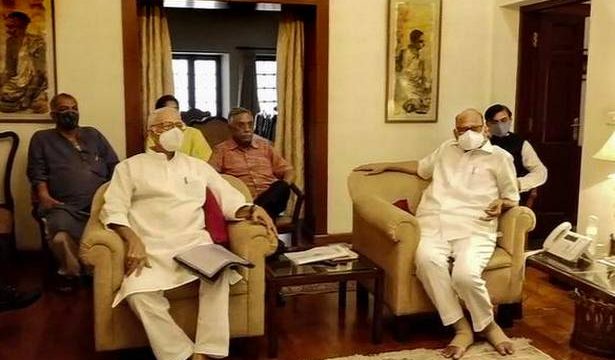 The Rashtra Manch meeting hosted by Nationalist Congress Party chief Sharad Pawar in the Capital on Tuesday turned out to be a damp squib with a majority of the opposition parties giving it a miss and many of them sending in second line leaders.

The Rashtra Manch was an action group founded by Yashwant Sinha in January 2018 when he was not in any party. He is currently with the Trinamool Congress.

The NCP was at pains to explain that Mr. Pawar was only playing the host and did not organise the meeting. It also explained that there was no deliberate exclusion of the Congress. Other than the Congress, the DMK, the RJD and the BSP too did not send in any representatives.

‘Pawar did not call meet’

Speaking to the media after the meeting, NCP leader Majeed Memon said, “It has been reported in the media that this meeting of Rashtra Manch was held by Sharad Pawar to unite anti-BJP parties. This is totally incorrect. I want to clarify that this meeting took place at Mr. Pawar’s residence but he didn’t call this meeting.” He also stressed that the meeting should not be misconstrued as a big political step taken by Mr. Pawar excluding the Congress.

“Congress leaders Vivek Tankha, Manish Tewari, Kapil Sibal, Abhishek Manu Singhvi and Shatrughan Sinha were invited. Some of them expressed genuine difficulties. The perception that there is going to be a big Opposition group excluding the Congress is wrong,” Mr. Memon said.

Team to be set up

Rashtra Manch coordinator and Samajwadi Party spokesperson Ghanshyam Tiwari said Mr. Sinha, who was the convener of this platform, would set up a team that would put forth its vision on important issues affecting citizens.

“The summary of the meeting is that there is a need for preparation of an alternative vision in the country that is strong to address issues related to the common man,” Mr. Tiwari said. 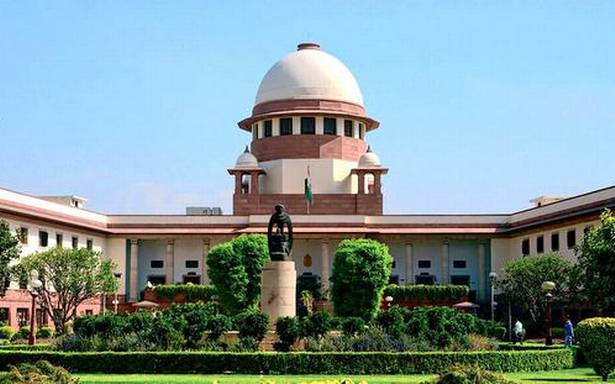