The Duchess had previously stated the book was inspired by a Father's Day poem she had penned after the birth of her two-year-old son Archie, in 2019 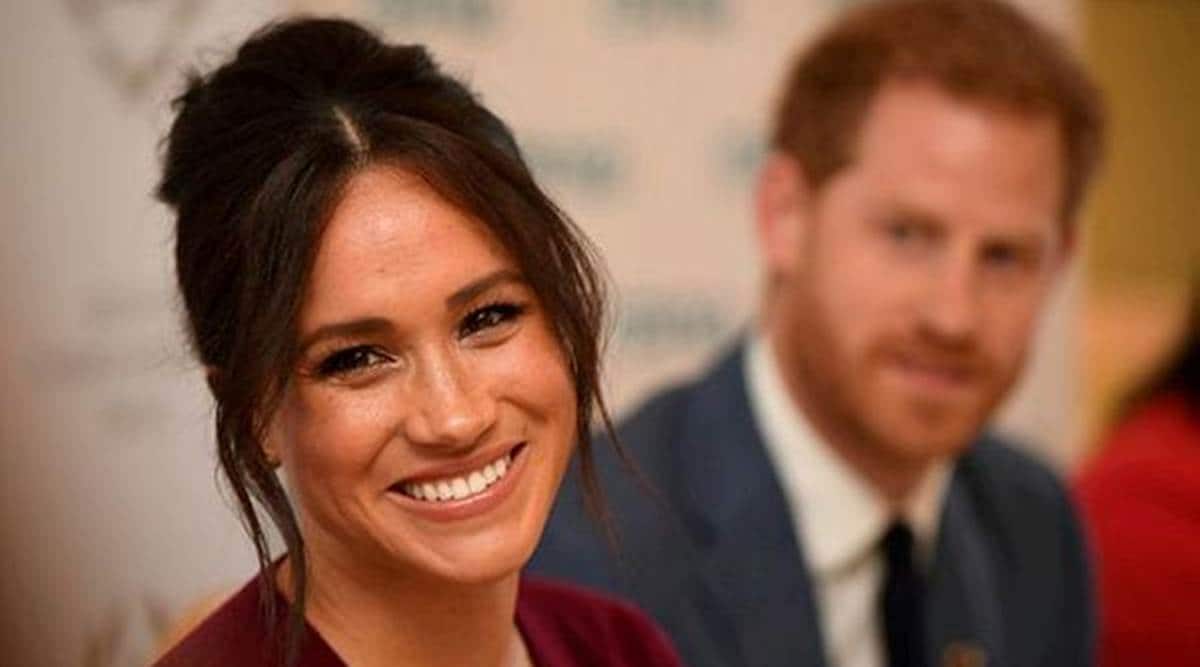 New mom Meghan Markle is also an author. The Duchess of Sussex has written her first children’s book, and she will be sharing it with families across the US, where she now lives with her husband Prince Harry and her two kids, Archie and Lilibet.

The book has been titled ‘The Bench‘, and it explores the relationship between fathers and sons as seen through a mother’s eyes. While the book was released recently, Meghan and Harry announced through their Archewell Foundation website that they intend to donate its 2,000 copies to schools, libraries and more.

“After more than a year of unprecedented challenges for school kids and families everywhere, The Duchess believes the path ahead must include a focus on well-being—and nourishing our communities through food, education, and emotional and mental health support,” the statement read.

“At Archewell, that is often centered on food and essential needs (as evidenced by our partnership with organizations like World Central Kitchen) but also nourishment through learning and connection (as seen in The Duchess’s support of last year’s Save With Stories initiative to raise funds for educational resources like books, toys, and worksheets).”

They continued, writing: “As an example of this belief system, The Duchess and Archewell have received the support of the publisher of The Bench to distribute 2,000 copies at no cost to libraries, community centers, schools, and nonprofit programs across the country.”

The statement further read that among the organizations receiving a copy of the book is the Assistance League of Los Angeles, which Meghan (39) and Harry (36) visited twice last year to spend time with children from their Preschool Learning Center.

The Duchess had previously stated the book was inspired by a Father’s Day poem she had penned after the birth of their two-year-old son Archie, in 2019. “The Bench started as a poem I wrote for my husband on Father’s Day, the month after Archie was born. That poem became this story,” she had said in a press release from publisher Random House Children’s Books.

The couple welcomed their second child, a girl, just this month, and decided to name her Lilibet ‘Lili’ Diana Mountbatten-Windsor. She is their second child, and was born at the Santa Barbara Cottage Hospital in California, US, where they have been living for over a year, ever since they left the UK royal firm in 2020.