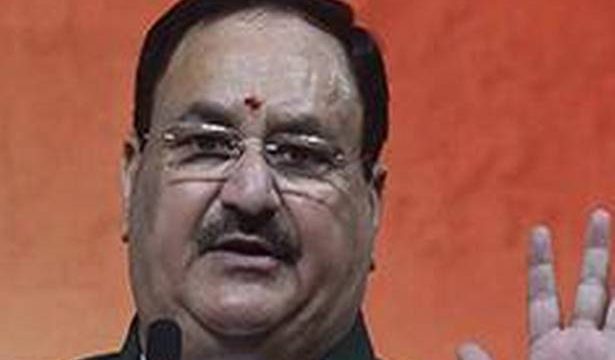 BJP national president J.P. Nadda on Wednesday accused the State Government of “misgovernance and favouritism”. While he did not substantiate his charge of “misgovernance”, he said: “It [the DMK Government] is a dynastic rule. It is a family rule. You cannot imagine anybody other than the family coming into the DMK and becoming leaders.”

He accused the DMK Government of being “full of corruption”, and said the DMK and corruption were “two sides of the same coin”.

Mr. Nadda visited Tiruppur to inaugurate the party’s district office on Palladam Road, following which he addressed the cadre at a public meeting.

He said the Union Government had provided 94 lakh bank accounts under the Pradhan Mantri Jan-Dhan Yojana, 32 lakh LPG connections under the Ujjwala Yojana and eight lakh toilets under the Swachh Bharat Mission to the State.