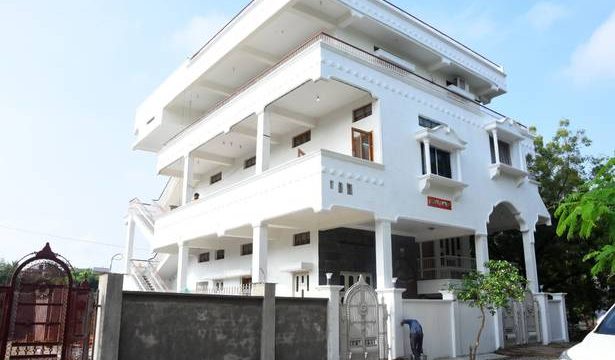 The official resides in Gubbi Colony in Kalaburagi

A search of the resident of a Junior Engineer in the Public Works Department (PWD) in Kalaburagi yielded assets, including cash, that were said to be disproportionate to the known source of the officer’s income.

A team of Anti-Corruption Bureau (ACB), headed by Mahesh Meghannanavar, Superintendent of Police (North-Eastern range of ACB), searched the residence of Shanthanagouda Biradar at Gubbi Colony around 7 a.m. on November 24. Mr. Biradar is a Junior Engineer in the Jewargi sub-division of PWD, Karnataka.

See what was found during ACB raids on officials in Karnataka

The ACB officers, who had accurate information about the spot in the house where unaccounted money was stashed, summoned a plumber to cut a PVC pipe. They found a huge amount of cash hidden inside the pipe. The cash found in the house amounted ₹40 lakh, including the ₹5 lakh hidden in the pipe.

The property documents found in the residence indicated that the PWD officer owns houses in Gubbi Colony and Badepur in Kalaburagi, two residential plots in Brahmapur and another two plots at Kotanur D Extension, 35 acres of farmland and two farmhouses at Hangaraga village in Yadrami taluk. Sources in ACB said that the value of the properties is yet to be ascertained.

Another team of ACB officers searched the farmhouses in Hangaraga but no details were revealed.