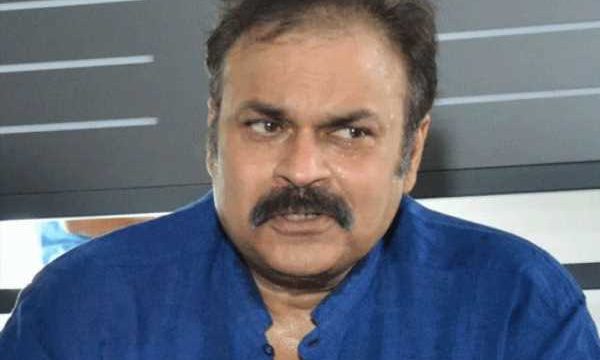 Vishnu Manchu has defeated Prakash Raj in MAA elections 2021.  Few are saying that Manchu Vishnu’s father Mohan Babu played a huge role in the son victory. It is said that he took control of  his son Manchu Vishnu’s campaign and threw his entire might behind him, leading him to a comfortable win. MAA elections are usually a low key affair,  but the  campaigning by Vishnu Manchu and Prakash Raj gave the elections a flavor of state elections and dominated prime time debates of the Telugu  news channels.

Finally Manchu Vishnu and his panel members won in big numbers in  MAA 2021 elections.  Now Manchu Vishnu is the new president of MAA.  Soon after the results came out, mega brother Naga Babu said he had resigned from the primary membership of the MAA.

It is known that Naga Babu was in the support of Prakash Raj and his panel.  Megabrother Naga Babu took to his Twitter and shared a post,  “Movie Artists Association- MAA is filled with narrow mindedness and regional feelings. I don’t want to continue within this association and I am  submitting my resignation to my primary membership from the MAA association.”

He concluded it by saying that my resignation to MAA association will be sent in 48 hours through my staff.  Naga Babu also said that  he took the decision after thinking a lot and  he was not influenced by anyone.