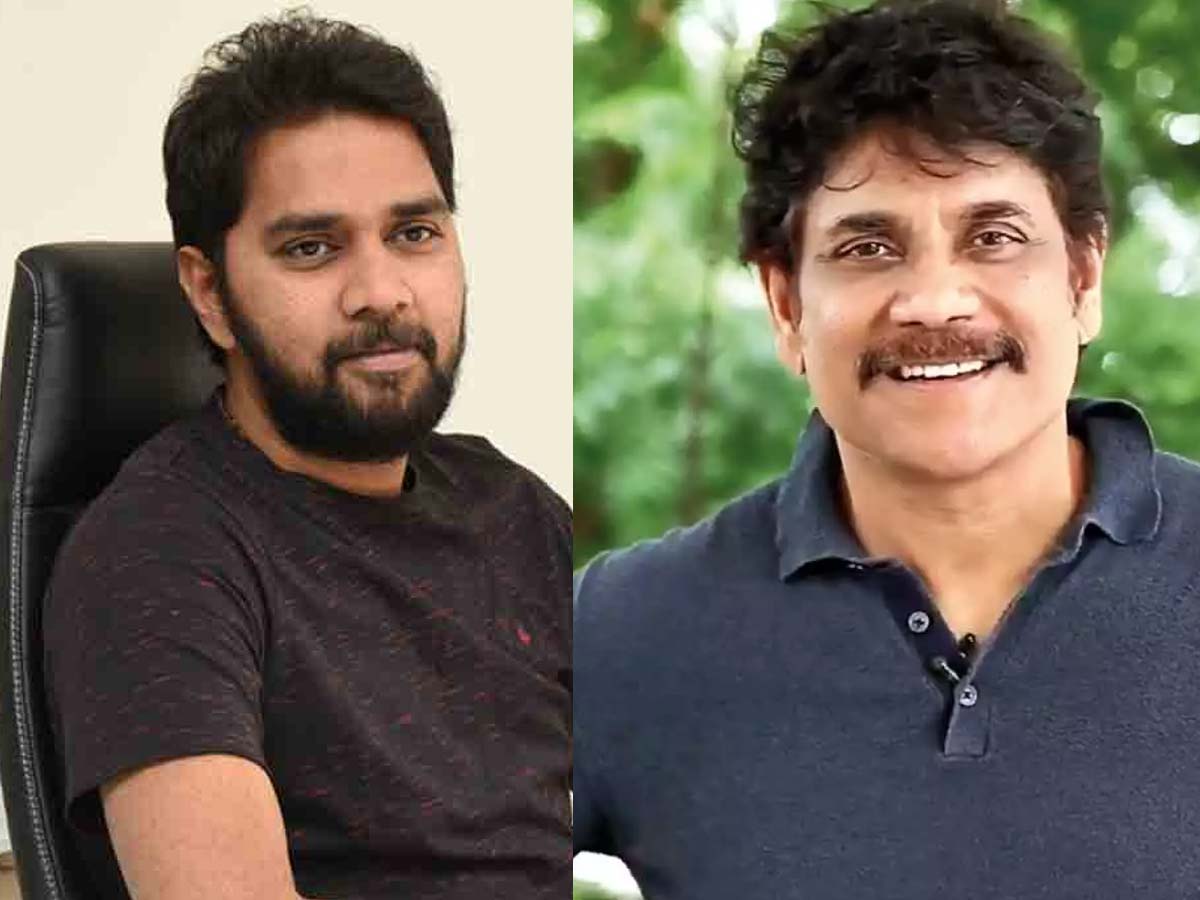 King Nagarjuna will next be seen in his two upcoming projects The Ghost and Brahmastra. He has wrapped up the shoots of both the films and is currently awaiting for their releases too. In addition, he also signed a dotted line for his 100th movie in collaboration with the director Mohan Raja.

Surprisingly, Nag’s son Akhil will also appear in a significant role in the movie, along with him. Now, the latest update is that the successful director of Karthikeya franchise, Chandoo Mondeti has recently narrated an amusing script to Nag and it is also heard that Nag has nodded positively to the script and it was finalized as well.

However, official confirmation about it is awaited. On the other hand, Chandoo Mondeti is eagerly waiting for the outcome of Karthikeya’s second instalment, which is ready to reach theatres on the 13th of this month. It stars Nikhil Siddharth and Anupama Parameswaran as the leading lights. Whereas, Anupam Kher, Srinivas Reddy and others are the supporting characters.